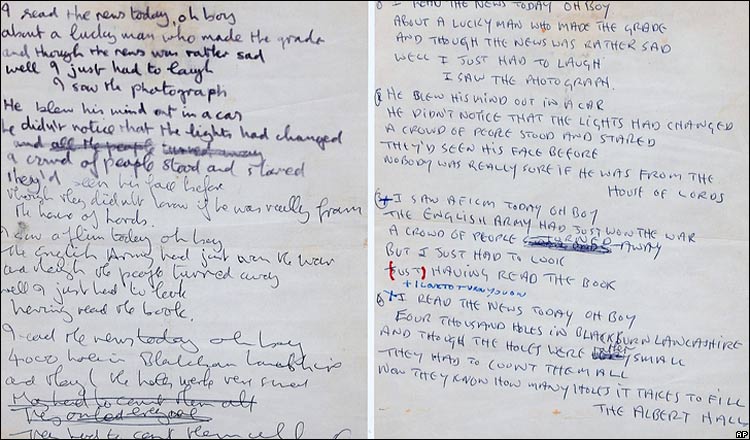 The New York Times has a profile up on the proliferation of lyric sites on the Internet, and the legal challenges they present for publishers and songwriters.

Initially, publishers saw no revenue from sites like Metrolyrics.com and Cowboylyrics.com. But that’s changed recently due to the advent of third-party companies like Gracenote and LyricFind, which aquire licenses from music publishers and licence them to lyric sites.

Over the past two years, the National Music Publishers’ Association, which represents more than 2,500 music publishers, has contacted 95 sites carrying unlicensed material. Only nine of those sites acquired licenses to publish lyrics. Two have been sued, and 31 have since shut down.

MetroLyrics, which houses 450,000 lyrics and generated more than nine million dollars last year, now uses GraceNote. “It’s either right or it’s wrong, and it felt wrong to not compensate the writers,” founder Milun Tesovic tells the Times. “Publishers knew that when they were ready, we were ready.” 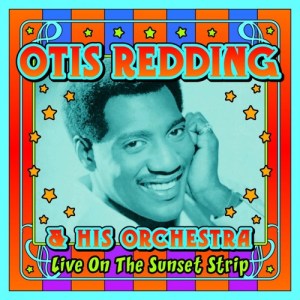 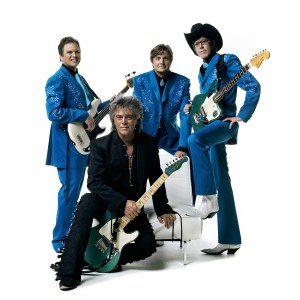