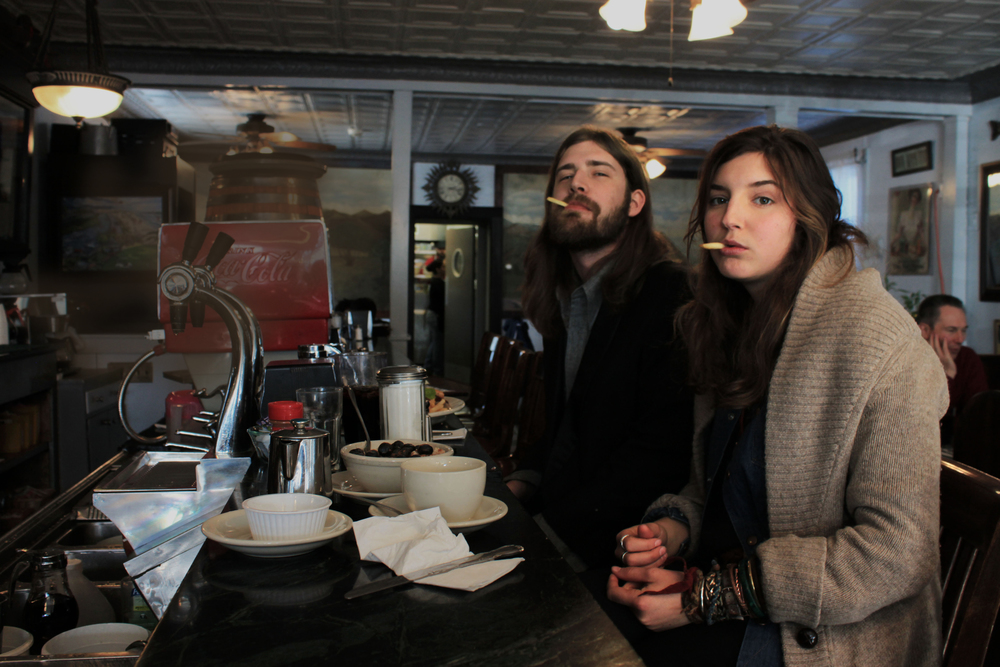 Fresh off the heels of the release of her debut album, America Religious, singer/songwriter Caroline Rose sat down with American Songwriter to discuss the album, the road, and contemporary America.

I heard you wrote a lot of your new album while road tripping across the country. Can you tell me more about that?

It’s hard to picture because everybody wants an elevator pitch, so you have to pack a really long story into just a handful of sentences, so that’s what the story has become, which is partially true. But really, I travel all the time; I feed off of that stuff. Really and truly, the songs are years in the making. But where that trip came along is I just wanted to go on a trip somewhere, so I literally got in my car and started driving and it turned into this epic cross country trip where I basically stayed with a bunch of people I didn’t know and experienced a lot of stuff. I just like moving around; I don’t know if it’s a young person’s thing or what.

The album is called America Religious, and features a track of the same name. What does it mean and what made you decide to name your album after it?

A lot of the songs start as poems; I’ll start writing these things that have been on my mind, and it turns into this poem or story, and then eventually a song. It doesn’t have any defined meaning; it’s more of an image I want to create. The song, as well as the album, is from a bunch of different perspectives. All of the songs are loosely based on things I’ve experienced, or I’m putting myself into someone else’s shoes. But they’re basically vignettes of American culture today. That song in particular is from the viewpoint of a young person who’s really trying to find some sort of purpose and meaning in contemporary America. It’s just like: look around. There are so many problems everywhere, especially… Well, that’s like a whole can of worms, I could just talk about it forever. But from the songwriting perspective, it’s never interested me whatsoever to write songs that don’t have some sort of fundamental value.

What draws you to the roots-y, Americana sound that dominates the record?

Well, the truth is I’m interested in all different types of music, but this is my baby record, so this stuff falls under that category I guess, but I’m never going to consider myself an Americana artist, because eventually I’m going to branch out and do other stuff. But it fits what I’m trying to say for this record, because it is a very American record, it’s totally focused on American culture. I mean, I could have a mariachi band and sing about America, but I don’t think it would fit very well. [laughs] It’s also a more intimate songwriting style, where people might be more ready to listen to the words.

Oh boy, so many good ones. Well, John Prine is a big favorite, of course Dylan, Joni Mitchell, all the classic stuff. You can’t not like it, you have to be made of wood to not feel something when you listen to Joni Mitchell’s Blue. I like songwriters who sing about things that people are uncomfortable talking about. To branch out from the folk stuff, I like guys like Kurt Cobain, who I think is just as poetic as any of the folk music gurus. And then there’s world music, which is endlessly fascinating.

How did you first get into playing music? When did you start to consider it as a possible career?

I’ve been playing music just for myself for a really long time, since I was probably 13 or 14. I never once considered a career in music until very recently, like maybe seven months ago. Writing songs for me has always been therapy. I can’t afford a therapist, so writing songs is definitely a way for me to feel emotionally stable. It sounds so cheesy, but I just need it. I didn’t consider a career until we started a Kickstarter, to fund the record. The Kickstarter was hugely successful; we ended up making over $10,000. I didn’t think anyone cared that much. Once I started seeing that people not only cared, but really wanted to be a part of it, that kind of opened my eyes and I started taking it so seriously. Like “Wait, why do I have all these shitty day jobs when I could be doing perhaps the coolest job I could ever do in my entire life?” 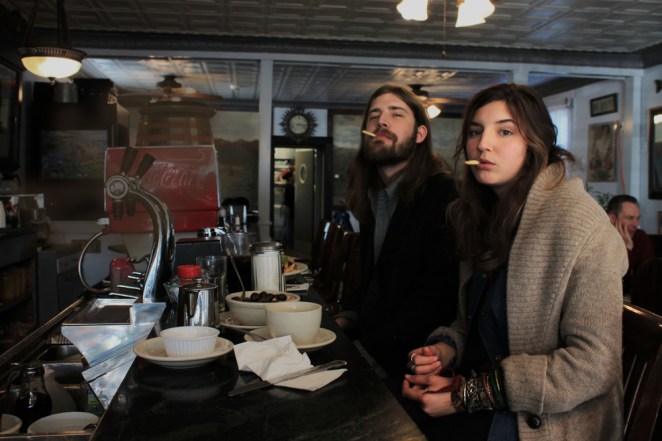 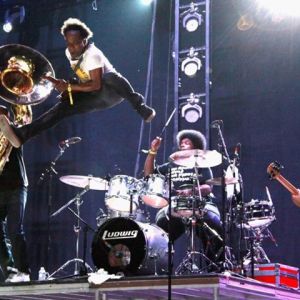 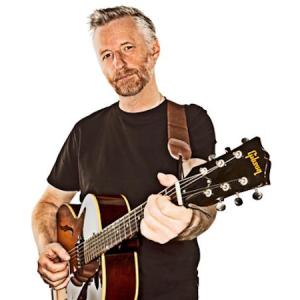