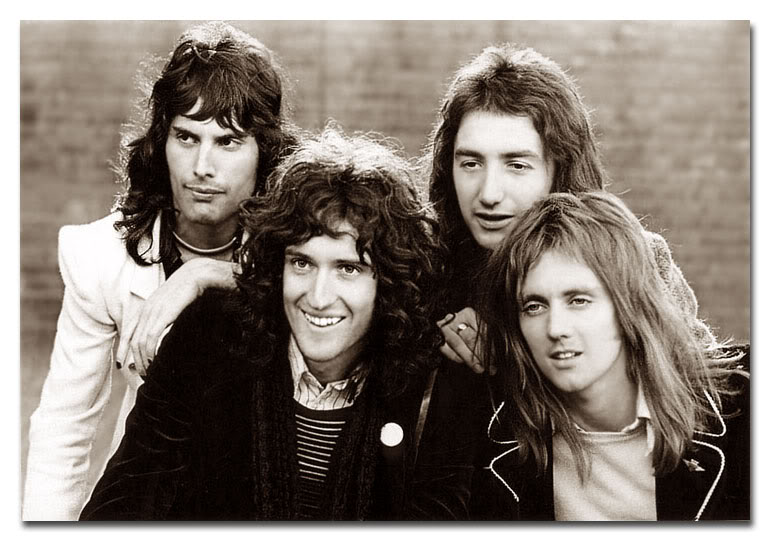 “We Are The Champions” was released in 1977 by Queen as part of their behemoth double-sided single that also included “We Will Rock You.” Here we are some 37 years later and there is still really nothing to compare to it when it comes to describing triumph over tribulation. Chances are you heard it in some capacity Sunday night at the conclusion of Super Bowl XLVIII.

So why is it that no song in all this time has proved able to knock “We Are The Champions” off the top of the medal stand? Maybe it’s because Queen, in their own way, endured their own version of rugged competition in terms of their battles against skeptical critics and sneering musical contemporaries who looked askance at the band’s unique combination of florid theatricality and arena-rock thunder. Not only did they survive these battles, they became one of the world’s biggest bands.

All of Queen’s band members were songwriters, but this one could only have come from the pen of lead singer Freddie Mercury, who drew on both soccer crowds and the band’s history for inspiration. “I was thinking about football when I wrote it,” Mercury said. “I wanted a participation song, something that the fans could latch on to. Of course, I’ve given it more theatrical subtlety than an ordinary football chant. I suppose it could also be construed as my version of “I Did It My Way.” We have made it, and it certainly wasn’t easy. No bed of roses as the song says. And it’s still not easy.”

Mercury also took advantage of the fact that he would be doing the singing, composing a swooping melody to which only his powerful pipes could quite do justice. In the song’s closing moments, Freddie’s multi-tracked vocals are joined in the stratosphere by Brian May’s acrobatic guitar solo for an aerial victory lap.

Any sports fan will tell you that the most memorable teams are the ones who overcome long odds and many hardships to get to the summit, and “We Are The Champions” taps into that struggle. Like anyone at the top of any field, the narrator displays a healthy chip on his shoulder (“I’ve done my sentence/But committed no crime.”) Yet he also admits his follies and shows genuine gratitude to those who helped him reach this point.

Like any champion, Mercury doesn’t fold in the face of his setbacks. If anything, they harden his resolve and gird his loins for the battle, as he makes clear in the stirring final verse: “But it’s been no bed of roses/No pleasure cruise/I consider it a challenge before the whole human race/And I ain’t gonna lose.”

That leaves the chorus, which is part taunt, part acceptance speech, all delirious exultation. Freddie Mercury and Queen proved prophetic with “We Are The Champions.” It might not be the whole human race, but thousands of songwriters and artists have had the chance to take a crack at writing and performing a better celebration of victory, and still no one is quite in their league. 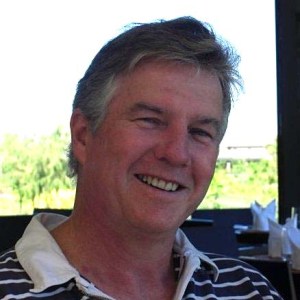 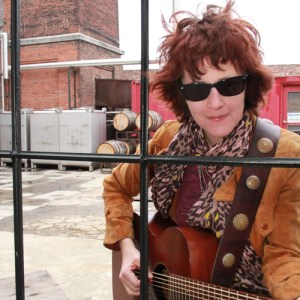