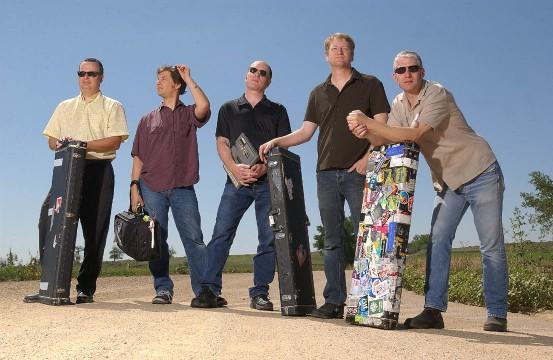 Camper Van Beethoven have friends in Indie Rock places. David Lowery’s beloved art-rock outfit, who brought us anthems like “Take The Skinheads Bowling,” “The History Of Utah” and other favorites, will celebrate their 30th anniversary in 2013 with a new album, La Costa Perdida.

Check out what some of their peers and admirers are saying about them:

“The first time we heard CVB, we knew they were destined for greatness.”

“Each member of Camper is a thoughtful songwriter, and a master of his instrument, with a totally unique vision, and together they have a balanced, egoless, and dynamic chemistry that’s created many of my favorite songs.”

“Camper Van Beethoven, very much an essential ’80s band traveling on their own arc, punctuated the beginning of my college career. They served it up with panache. ‘Sometimes,’ ‘I Don’t See You,’ ‘Ambiguity Song,’ ‘Circles,’ ‘Dustpan,’ ‘The History of Utah,’ ‘Still Wishing to Course’–all songs that ended up on assorted song cassette tapes in vain attempts to increase overall coolness. They made California cool to a Virginian. It was some good, reliable shit. As they wandered east, they backed it up with great live action. They were good musicians. That was weird. They were sarcastic. That was appealing.”

“I’ve kind of come back to a lot of the more American music that got me going in the first place – R.E.M. and Camper Van Beethoven and all these bands that borrowed from more American traditions like Neil Young and the Byrds.”

“I’ve been a Camper Van Beethoven fan since the mid 80’s. ‘Our Beloved Revolutionary Sweetheart’ is actually one of my very favorite albums of that era and one that I still pull out now. I’m thrilled to hear that they are finally making a new album (la costa perdida) and I can’t wait to crank it up. I know this one will be a keeper”

“Camper Van Beethoven caught my ear. It was psychedelic on one hand, innovative folk-spirited on the other. ‘I Saw Jerry’s Daughter’ is the sort of song that makes you smile a knowing smile. Their clever and innovative mix of instrumentation and style made them a breath of fresh air in the down and dirty punk scene that we were growing up in.”

“Part of the soundtrack of my life. A uniquely American band with wonderful songs. I’m always happy when they put out a new album.”

“I was already a fan of CVB when they came to Seattle and played the Fabulous Rainbow Tavern. The show was amazing. I remember besides all the great songs from their first album, that they played the ‘Theme From S.W.A.T.’ too, with Jonathan playing the melody on a tiny Casio. Their songwriting and production skills started at great, and got even better with ‘Our Beloved Revolutionary Sweetheart’ and ‘Key Lime Pie.’ When I saw them in Portland a few years ago the spark was still there — a fantastic show.”

“The only band i know that can mix elements as diverse as folk, punk, gypsy music, ska, and psychedelic rock together into a wonderful stew, and make it sound completely natural.”

“Camper Van Beethoven are giants. I’ve been in love with the band since I first heard them. Like Tom Waits only different, they put an original spin on every kind of rebel music there is. All their records are great. Dig it.” 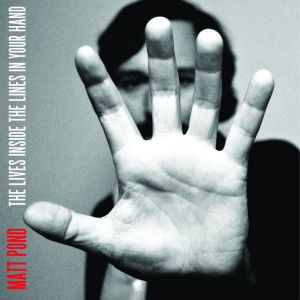 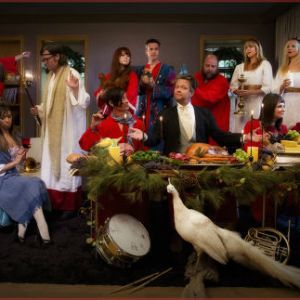