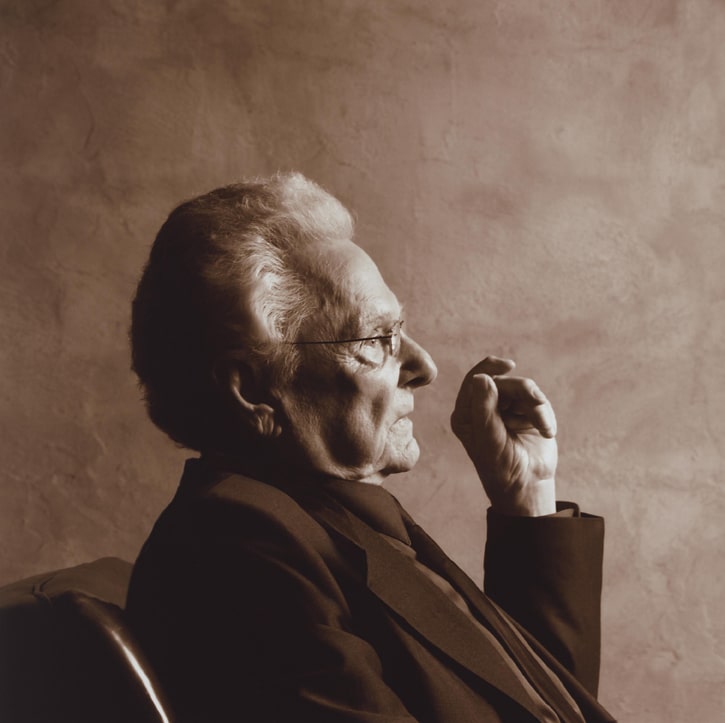 Before his death last year, Dr. Ralph Stanley was known for immortalizing songs that had their roots in old-time Appalachian music. It just made more sense for marketing and journalistic reasons to lump him into the broader bluegrass category, even though he stated more than once that Bill Monroe’s sound was far more representative of true bluegrass than his was. One of the songs from the mountain tradition that Dr. Stanley made his own for decades was “Little Maggie.”

The story of a man’s love for a woman who drank and moved from suitor to suitor, “Little Maggie” came from the tradition of “white blues” songs that evolved in Appalachia before the recording industry even existed, along with songs like “Hustling Gamblers” and “Darling Corey.” The first recording of “Little Maggie” was around 1928 by the guitar/fiddle duo of Grayson and Whitter. In 1947 or 1948 Dr. Stanley and his brother, Carter, cut the song as the Stanley Brothers, and it helped put the duo on the map.

Dr. Stanley continued on with a solo career after Carter died in 1966, later recording “Little Maggie” with his Clinch Mountain Boys, and the song continues to be a standard for bluegrass pickers worldwide. It’s been recorded by dozens of acts whose initial exposure to the song was Dr. Stanley’s version. Of course, any traditional song that’s been around for so long is bound to have had a few lyrical changes, and many liberties have been taken over the decades. For instance, Dr. Stanley’s versions open with the verse:

But Bob Dylan actually ends the song with that verse (more or less) on the version from his 1992 album of traditional covers, Good As I Been To You. And Dr. Stanley, in fact, didn’t sing the verses in the same order as he and his brother did originally. Many other artists have cut the song as well; Robert Plant recorded his own banjo-based, albeit somewhat off the wall, version of the song on his 2014 album lullaby and … The Ceaseless Roar. Due to its age and differences of opinion over who really wrote it in the first place and when, album credits can vary from recording to recording. Most artists simply list the song as traditional, and credit themselves as being the arrangers. And while at least one website says that this is a PD (Public Domain) song, a BMI search found that their records credit Dr. Stanley as the composer.

Dr. Ralph Stanley was a national treasure who sang and played what he wanted, period, regardless of who did or didn’t like it. It’s pretty likely that the classic “Little Maggie” will continue to be covered, in one form or another, by those who revere traditional American music and true individuality. 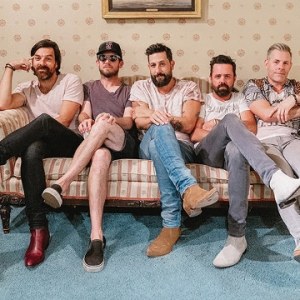 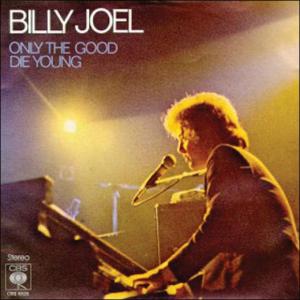