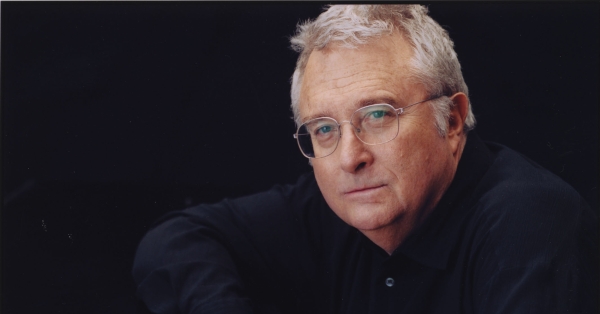 For all of the accolades Randy Newman has received over the years—all of those trophies, medals and plaques—there is still one award show where he comes up empty more often than not. For the 17th and 18th time, Newman has been nominated for an Oscar. This time it’s for his two songs, “Almost There” and “Down in New Orleans”—both of which are featured in Disney’s new film, “The Princess and the Frog.”

Despite having two of the five nominees in the category of Original Song, it is unlikely Newman is preparing an acceptance speech. He has only won at the Oscars once—in 2002, for his song “If I Didn’t Have You,” from the animated film “Monsters Inc”—despite one year (1999) being nominated three times.

While well-known for his biting and satirical lyrics in songs like “Short People” and “Rednecks,” Newman has found a steady gig supplying animated feature films with original music—including “Cars,” “James and the Giant Peach,” and “Toy Story,” in which his song, “You’ve Got a Friend in Me,” introduced Newman to a whole new generation of fans. He has also received numerous Oscar nominations for his movie scores, most notably “The Natural” and “Ragtime.”

However, Newman is not the only successful songwriter crossing over to write for film. The T Bone Burnett-and Ryan Bingham-penned “The Weary Kind (Crazy Heart Theme)” is also nominated for Original Song, along with “Take It All” from the movie “Nine,” and “Loin de Paname” from the movie “Paris 36.” Be sure to tune in March 7th to see who takes home the golden statue. 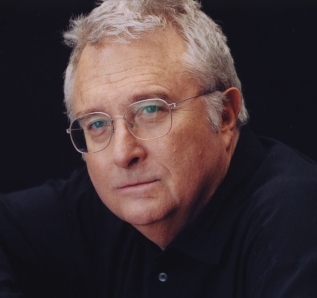 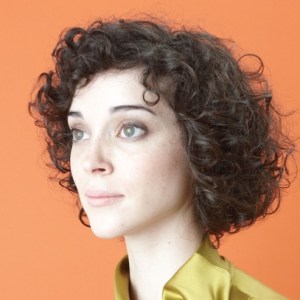