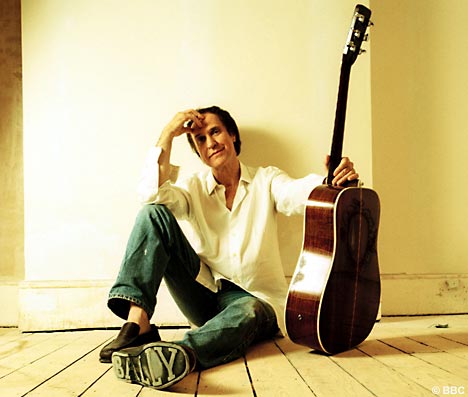 Ray Davies is set to release a new album of reimagined Kinks classics, curating a variety of collaborators including Metallica, Bruce Springsteen, Lucinda Williams, Jon Bon Jovi, and Jackson Browne. The project, entitled See My Friends, was inspired by the late Alex Chilton of Big Star, who had recorded a new version of “’Til the End of the Day” with Davies. The songwriting legend worked with a variety of artists, including UK chart-toppers Paloma Faith and Mumford & Sons. American indie staple Spoon cover the title track, while LA rockers The 88 take on “David Watts,” famously previously covered by The Jam. Others featured include Billy Corgan, Black Francis, and Gary Lightbody of Snow Patrol.

“With some tracks I had to appreciate the style of the other artists,” writes Davies on the album’s website.  “Otherwise it would have sounded unbalanced. And I wanted the album to work as an entire listening experience, but each track had a life of its own.”

See My Friends will be released on November 1 on Universal.

14. Billy Corgan – “All Day and All of the Night/Destroyer” 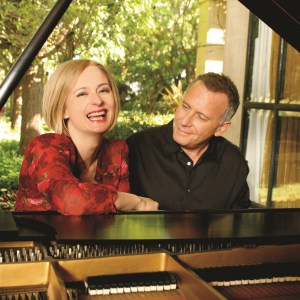 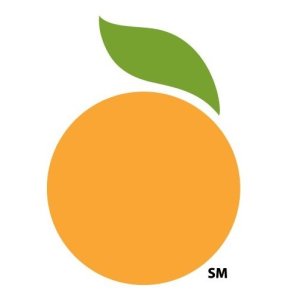