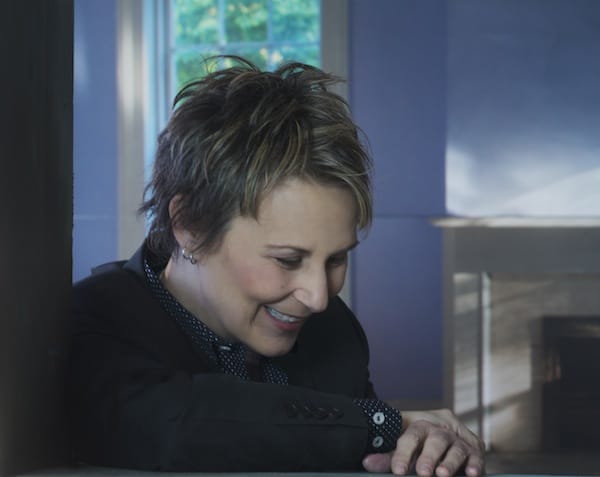 Mary Gauthier waited until she was 35 to write her first song. Since then, she’s earned a reputation for being one of the best – and bravest – songwriters of her generation. We asked Gauthier about her powerful new album Trouble & Love, teaching others the craft, and her road to redemption.

Trouble & Love only has eight songs, which is unconventional.

I wrote 35 songs for this record. And it took eight songs to tell the story. I wanted this to read like a book. You don’t need an extra chapter in a book; you need exactly the amount of chapters to tell the story. That’s why it’s a relatively short record.

Is it a story about different relationships, or is each song about the same relationship?

The story is about loss, the process of letting go, and then coming out the other end hopefully wiser with an open heart when love reappears. It takes a lifetime to write a record like this. It’s about one situation, but it’s about all of them. It’s really about the way I understand the human heart at my age, and hopefully I hit on some universal stuff.

The song “Trouble And Love” lasts for six minutes.

Well, it’s the title track for a reason. It sort of encompasses, “here’s what this record is.” It’s the inevitability of struggle when you love. There’s just no way around it.

What was life like before you became a musician?

I’m a chef and I’m from New Orleans. I owned restaurants and worked in kitchens all my life. In 1990 I got sober. I got arrested for drunk driving and I went to jail. I’ve been sober ever since. Since I got sober, songs started coming to me, and by 2000 I was itching to come to Nashville and be a full-time songwriter. I landed here in 2001 and I haven’t had a day job since. I’ve been full-time, full-on for 14 years now. I was older than many and I think that worked to my advantage.

Why do you say that?

I had experience with the bottom and coming up off of it, and an ability to articulate it that I wouldn’t have had in my 20s. I needed to live a little longer to be any good at it. I’m never going to say that I wished I had gotten there earlier because I think I would have screwed it up. I know that if I need to I can always go back and open a restaurant, but I don’t think I’ll need to [laughs]. This is working out just fine!

You’ve branched out into teaching others as well.

I teach songwriting a lot. Darrell Scott and I taught songwriting together for the last five years, and we bring students in from all over the world to a spa in Costa Rica. We taught together at Scarritt-Bennett twice, and then I started getting asked to teach at folk festivals. I’ve taught for five years in a row now at the Rocky Mountain Folk Festival, and this summer I’m teaching at the Calgary Folk Festival. I’m very passionate about it and it brings me a lot of happiness.

My best teaching is teaching people how to write like themselves, and convince them that that’s the best they’re going to do. Not to write like their heroes, but to speak in their own voice in their songs. That’s what we love about our favorite songwriters, is that they speak in their own voice. I try to get them out of the bullshit and into the truth. To become vulnerable. It’s not a matter of, “don’t do this and do that,” it’s a matter of “come out of hiding and let us see you.”

Can great songwriting really be “taught?”

Has your own songwriting changed much over the years?

I think so, but I can’t tell you how. It will never, ever be something that I feel like I fully understand. It really is a very mysterious art. You don’t conquer it, you chase it down. It’s like smoke; soon as you try to grab it, it just dissipates. You can’t possess it. It’s mysterious and elusive, so it keeps me interested. It’s not like a restaurant. I get bored in a restaurant. I’m better at creating something from nothing than maintaining something I’ve already created. That’s the joy for me: it’s taking a blank page and turning it into a page with lyrics, taking a few chords and turning them into a song. That’s where my passion is. 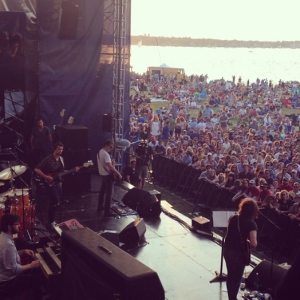 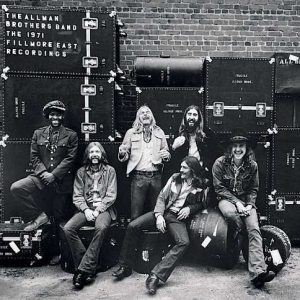