Recording Academy chairman and interim president/CEO Harvey Mason, Jr. is out to restructure the music business community by supporting those instrumental in making songs and albums come to life.

Becoming the national music organization’s first ever black leader on Jan. 20, 2020 following the dismissal of its first female president, Deborah Dugan, the prolific songwriter and producer immediately started making calls-to-action for inclusion. In March, Mason, 51, launched the COVID-19 Relief Fund with the Recording Academy’s charity, MusiCares. The campaign has already raised $17 million to assist 14,000 music industry professionals directly affected by the coronavirus pandemic. The Recording Academy has also placed a freeze on accepting anymore applications until they kick off the next fundraising drive.

Pledging the effort’s initial $1 million seed funds and matched by MusiCares, Mason says he and his team receive “between 500-600 applications per day.” The Recording Academy’s campaign is now in its second phase since the pool of applications exceeds the amount of funds available. “We [the Recording Academy] feel like that’s a great start, but there are so many more people that need help,” Mason said.

“I’m really proud of what we’ve done and thankful for the partnerships from all the artists, philanthropic organizations, record labels, publishers, and PROs and streaming companies that touch the music industry in some way, but there’s a lot of work left to be done.”

The former jingle writer-turned-songsmith responsible for hits by Toni Braxton, Tyrese, Beyonce, Chris Brown and Whitney Houston, led the Recording Academy’s search to hire its first ever global diversity and inclusion officer, Valeisha Butterfield Jones, last April. Bringing in Butterfield Jones, Google’s former global head of inclusion and former deputy director of public affairs for the Department of Commerce under the Obama Administration, is another component of Mason’s strategic plan to infuse a revitalized-yet-transformative energy to the Academy and its related programming.

“She was our first choice, a strong leader, and we’re very fortunate that she’s with us,” an enthusiastic Mason said of the former CEO of the Women in Entertainment Empowerment Network [WEEN]. “She’s going to be instrumental and invaluable to how The Recording Academy moves forward. Valeisha brings an energy, vibrance, intelligence and sensitivity to her role that’s really, really special.”

Mason’s acts of selflessness towards the music business professionals is deeply rooted in him tagging along with his dad, veteran drummer and producer Harvey Mason, to recording sessions as a kid. Landing his first ever songwriting credit on a project by late jazz musician Grover Washington, Jr when he was 10-years-old, Mason studied and observed how his dad interacted with the wealth of successful artists he frequently accompanied.

That positive atmosphere Mason’s dad created among artists, songwriters, arrangers, other session players, engineers, mixers and producers left quite an impression on young Harvey. “It molded my level of expectations and a bar for quality to be very high when it comes to creating music,” the former University of Arizona guard with NBA aspirations said, calling himself “lucky.” “The musicians my dad played and worked with were at the top of their field and experts of their craft. I hold myself to that standard. It’s a measuring stick for me.”

Mason’s career went into overdrive when he began working with producer Rodney Jerkins in 1998 when a song he’d written was recorded by Brandy. Jerkins and Mason actively collaborated for the next two years before Mason started his own songwriting and production duo, The Underdogs; a production company, Harvey Mason Media; and a record label, Hundredup.

“We were a very close knit family that worked extremely hard,” Mason said. “Being around that environment everyday with Toni Braxton, Destiny’s Child, Whitney Houston, Michael Jackson, and so many others, gave me confidence. I realized what I was doing was working. People liked my music, and artists liked singing the songs we were writing.”

Mason channeled that effortless ability to create a great working environment while writing simple lyrics and melodies across genres into executive producing film and television projects like Dreamgirls, The Help, Get On Up, Sparkle, the Pitch Perfect franchise, Sing, Jesus Christ Superstar, The Wiz, and Straight Outta Compton.

The Emmy and Golden Globe nominee is involved in an upcoming reboot of the ‘80s classic Valley Girl, the upcoming Aretha Franklin biopic Respect, and was active on NBC’s Zoey’s Extraordinary Playlist. Venturing into other forms of entertainment, Mason believes, is a way for him to revisit that education he got from being in the studio with his dad.

“What I try to do is bring my natural instincts to the table but also be really flexible and open to hearing what people are looking for,” Mason said. “I’m hired because the client thinks what I do works on screen and connects the dots between film and TV and something you’d hear on Spotify, Apple Music or Amazon. I try to make things that are contemporary, sound good and exciting to people: not just typical background noise.”

After “10 hours of Zoom calls per day” for Recording Academy-related matters, nothing ignites Mason more than working on his own music out of his home studio with one other person. He’s proud of turning his creativity and successful track record into holding one of the most important positions in the entire music business.

The key to Mason’s leadership with the Recording Academy, he confirms, is like making both a good song and a hit record.

“When you’re doing records, you’re making things for yourself and the artists,” Mason concludes. “I’m making sure that everything we’re doing and our processes are best in class and something we can really be proud of. It’s about setting high expectations and holding yourself to them.” 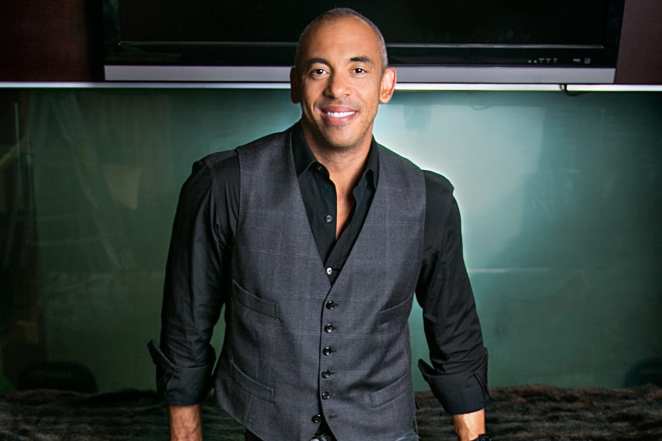 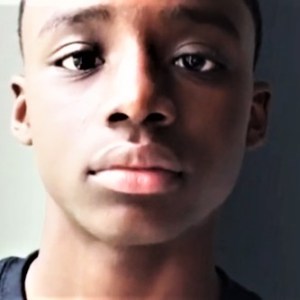 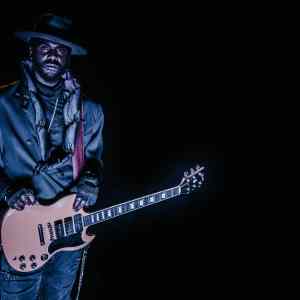