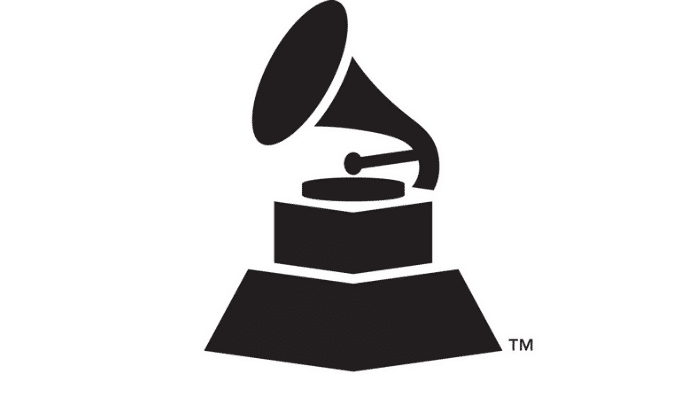 The Recording Academy announced today that new music released exclusively on paid-subscription and full-catalog streaming platforms will be eligible for nomination at this year’s GRAMMY Awards. These platforms include Spotify, Apple Music, and Tidal. They do not include Soundcloud, Bandcamp, or YouTube. This signals the Recording Academy bending to major changes in the record-industry, with streaming sales now accounting for more revenue than downloads.

Streaming-only releases have become increasingly mainstream, with artists like Kanye West and Chance The Rapper having both released their 2016 albums exclusively on streaming services. West’s album The Life of Pablo debuted at number one on the Billboard 200, on the strength of streaming alone. 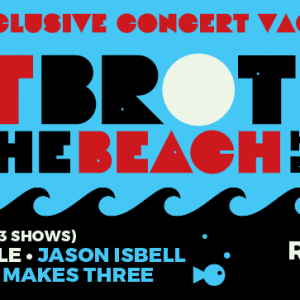