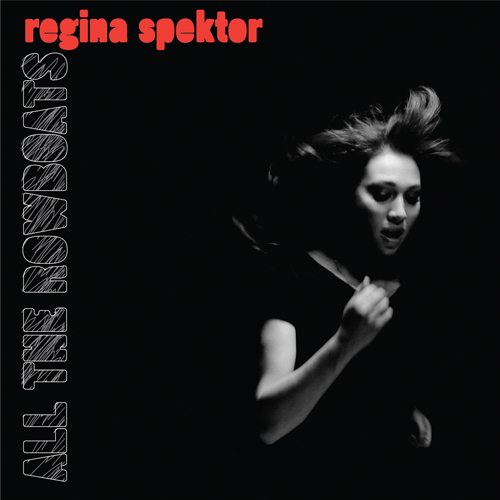 Quirky New York singer-songwriter Regina Spektor has announced that she will release her new album, What We Saw From The Cheap Seats, this spring. The album was recorded in Los Angeles over eight weeks in the summer of 2011. Like 2009’s far, it was produced by Mike Elizondo (Eminem, Fiona Apple). The album is a collection of old and new compositions.

Says Elizondo: “Regina Spektor is that rare artist that continues to surprise. Just when you think you have her figured out, she knocks you out with something completely different. It’s that spirit that drives this record. Each song takes you on a journey that only Regina is capable of providing. She has truly outdone herself.”

On April 21, in honor of Record Store day, the Moscow-born artist will release an exclusive 7 inch single of two cover songs of Russian artists; Molitva’s “The Prayer Of François Villon (Molitva)” and Stariy Pedjak “Old Jacket.” Spektor will also tour with Tom Petty and the Heartbreakers in April and May.

Lead single “All The Rowboats” will be available digitally on February 28, but you can stream it below. 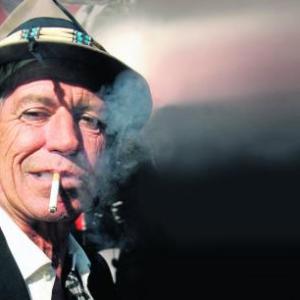 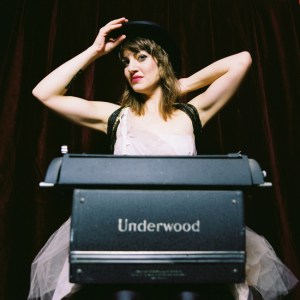