There have been few things in music’s history more controversial than Elvis Presley’s hips. First plastered across television screens in 1956 for all of pearl-clutching America to see, that gyrating pelvis stirred something within the hormone-addled teen viewers while striking terror within the hearts of their parents.

It was his energetic rendition of “Hound Dog” on The Milton Berle Show that first incited the uproar. From that moment on, everyone was either hot with Elvis fever or sick with fear of the “youth-corrupting” musician. The more parents and concerned citizens urged against the rocker, the more teens wanted him. Television stations had to make a choice. They could either give the disproportionately-sized teen demographic their star and risk the backlash, or appease parents and lose the ratings.

A compromise was reached. Elvis could appear on television, but it was demanded he be shot from the waist up only. In 1957, Elvis made his final of three agreed-upon appearances for The Ed Sullivan Show. While Elvis’ first two appearances, each scheduled a month or so apart, showed the rocker head-to-toe, his final performance was broadcasted without a pelvis in sight.

Before the iconic host struck a three-show deal with Elvis, Sullivan was weary to book the rocker, wanting desperately to avoid the criticisms that came with playing host to such provocative performances. But he couldn’t deny the skyrocketing ratings other shows received when they welcomed the star.

Despite the controversy surrounding Elvis, the host complimented the singer at the close of his final performance. According to The Ed Sullivan Show archives, Sullivan said, “I wanted to say to Elvis Presley and the country that this is a real decent, fine boy, and wherever you go, Elvis, we want to say we’ve never had a pleasanter experience on our show with a big name than we’ve had with you. So now let’s have a tremendous hand for a very nice person!”

Check out a glimpse of Elvis’ final performance on The Ed Sullivan Show on Jan. 6, 1957, two days before his 22nd birthday. 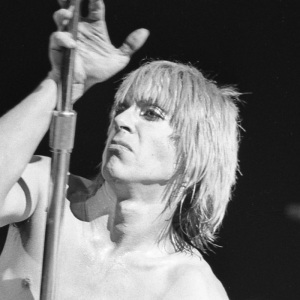 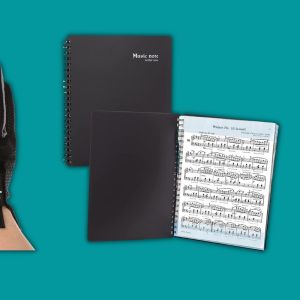