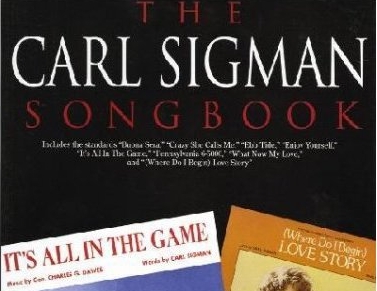 Looking for a good read? Check out Michael Sigman’s Huffington Post tribute to his father, the late “unsung” songwriter Carl Sigman.  Sigman, who passed away in 2000, wrote nearly a thousand songs and was revered by everyone from Bob Dylan to Frank Sinatra to Miss Piggy.

“What do Mel Torme, Siouxsie and the Banshees and The Pussycat Dolls have in common?” writes Michael. “Skipping decades from the ’60s through the ’80s to 2005, they all recorded “Right Now,” my dad’s collaboration with jazz great Herbie Mann. A friend recently sent me three sublime CDs comprising 28 versions of Van Morrison performing “It’s All In The Game” live in various stages of inspiration and inebriation.”

Sigman was even pulled briefly into the Beatles’ sphere.

“In 1964, at the height of Beatlemania — by which time songwriters who didn’t smoke pot and perform their own material were becoming an endangered species — Beatles producer George Martin conjured a U.K./U.S. chartmaker with 21-year-old Liverpudlian Cilla Black’s (nee Priscilla White!) stirring recording of Carl’s “You’re My World,” one of my all-time favorite tracks. Helen Reddy’s tepid reprise of the song was a tepid hit 13 years later. 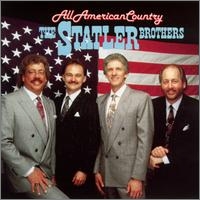