Singer-songwriter John Vanderslice, opening a Halloween show for Crooked Fingers at the Rock and Roll Hotel in Washington, DC, took the stage dressed as Tigger from Winnie-the-Pooh. Vanderslice is already known as one of the cuddlier characters in indie rock, and he kicked off what would be the kind of intimate show both acts are known and adored for.

Vanderslice’s set began with around 10 minutes of nervous remarks before the first pluck of his guitar (a Gibson J-45, if you were curious). Much of it was jokes on his life in San Francisco, where he started his Tiny Telephone studio in the Mission District before the area got expensive, when it was very common for him to pass cars set alight from a local gang. Although the studio has hosted the likes of Death Cab for Cutie and Deerhoof, Vanderslice describes the place, politely, as still difficult to hail a cab from.

The set sampled from across his wide catalogue, from “White Dove,” which had fans joining in on the choruses, to a track from Moon Colony Bloodbath, his very-hard-to-find collaboration with John Darnielle of The Mountain Goats. For a finale, he invited Crooked Fingers to accompany him for “Keep the Dream Alive,”a Vanderslice original which it should be noted Crooked Fingers had not rehearsed or heard beforehand. Gamely, frontman Eric Bachmann played guitar and even soloed in the triumphant sing-along, as other Crooked Fingers members took up odd parts, an entourage costumed as Pooh and Piglet joined Vanderslice on stage, and the audience whooped and cheered their approval.

Crooked Fingers drastically changed the pace with rich, moody material from their most recent effort Breaks in the Armor. “Heavy Hours” started the set off with an almost mournful air before “Typhoon” struck the audience with a force worthy of its namesake, impressing with just how big the group’s sound can be live. Their often somber style made a lot of sense playing the small room, where you could look in their faces, their eyes usually turned down in concentration.

For several songs, Crooked Fingers worked efficiently through their setlist, with hardly a word of stage banter from Bachmann. “Not feeling chatty tonight, thanks,” said the imposing frontman, letting the self-conscious moment pass before launching into another song. Then, a few numbers later, another pause.

“What you got?” called out someone in the audience before the silence threatened to become uncomfortable. “Ah, I got nothing,”Bachmann said back, shrugging and laughing off whatever he planned to say. But he did begin opening up more after this, joking about a particular presidential candidate, and then about how he would have to stop himself before his act got “political.”

“You wanna party or you wanna go to bed?” Bachmann asked bandmate Liz Durrett near the end of the night. Choosing the obvious answer, they sung a beautiful duet they both stood on the very edge of the stage to deliver. It made for a powerful effect, particularly from the 6-and-a-half-foot Bachmann. There was nothing between them and the audience, but then again, that had been the feeling Crooked Fingers and Vanderslice had created all night. 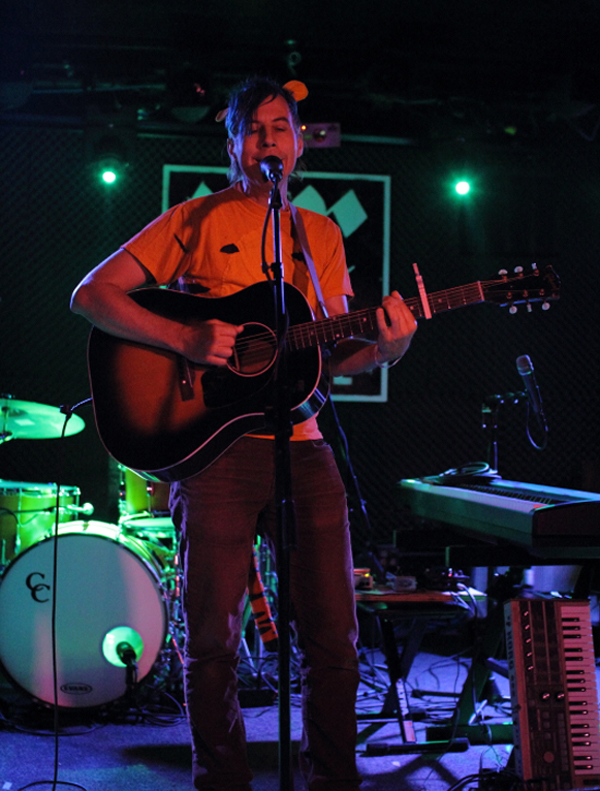 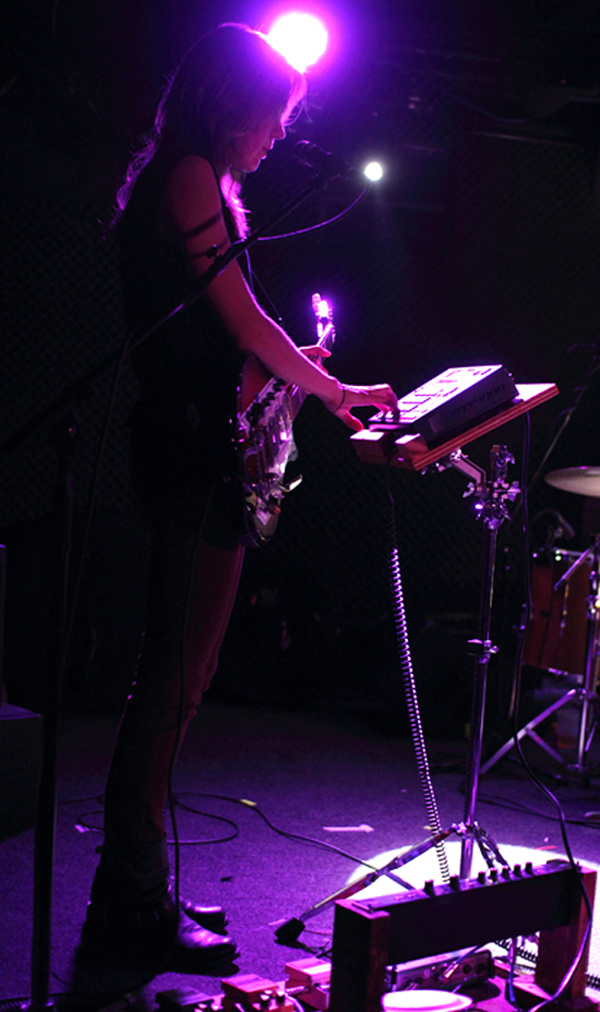 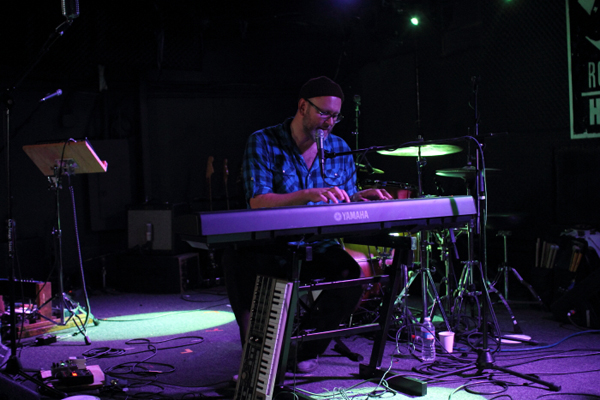 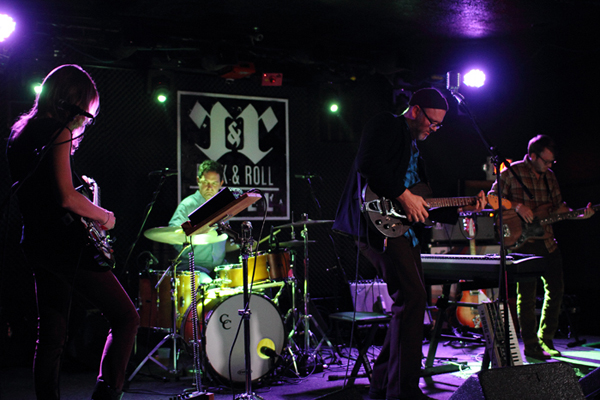 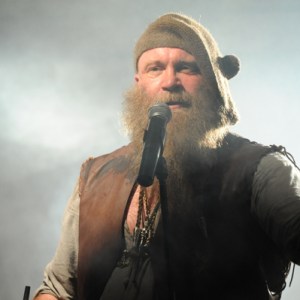