“This is our first basketball arena,” Justin Vernon announced early in Bon Iver’s set on Friday at UIC Pavilion, which hosts more hoops than jams. He seemed bemused by the setting, introducing “Towers” as “a song about college basketball” and toasting the guys selling beer in the aisles. At times the show had the feel of a sporting event, with a boisterous crowd that stopped just short of doing the wave and a frontman who’s an avowed basketball fan and now a workout enthusiast.

The Pavilion underscored the unlikelihood of Bon Iver’s success, which began in frustration and ruin. After a bad romantic break-up and the dissolution of his band DeYarmond Edison in North Carolina, Vernon retreated to a remote cabin in Wisconsin, where he wrote and recorded a batch of eloquently lonely folk tunes heavy on melancholy and AutoTune. For Emma, Forever Ago became something of a hit, and its creation became something of a myth, but for his follow-up, Vernon was smart enough not to attempt anything quite so storied. Instead, he went bigger and less lonely, de-emphasizing lyrics and treating folk and country as genres encouraging avant garde experimentation.

But the dissonance between the subdued Bon Iver, Bon Iver and the anonymous UIC Pavilion was certainly palpable. The band—all nine members on stage, nearly enough for two basketball teams—was tasked with turning a private headphones album into a public arena show, and they decided straightforward rock was the way to go. “Michicant” became an amorphous jam, losing the depth and detail of the album version, and “Creature Fear,” from For Emma, built to a self-indulgent cacophony during which the guitar brayed and whinnied, the saxophone mooed, and the violin screeched. They were trying to literalize the song title, and it seemed a bit obvious. Later, the band peppered “The Wolves (Act I and II)” with loud drum hits, which sounded more like Radiohead’s “Creep” than anything Bon Iver have recorded. It was unsubtle and even garish in its volume, almost pandering as a closer.

Of course, no group could re-create the studio album in a live setting , nor would anybody want them to try (especially not at $40 per ticket). But Bon Iver sounded awkward as they tried to translate their songs to the Pavilion. They turned “Blood Bank” into a crunchy guitar jam, but it was too slick in its momentum and too choppy in its riffs to reimagine the song very successfully. Certain questions arise: Was this the fault of the band, or a fault of the setting? Would it have sounded better at the French Baroque Chicago Theater downtown, where the band played back in July? Did Bon Iver change their approach for this particular venue?

UIC Pavilion has notoriously bad sound and nil ambience, which certainly doesn’t help any band, but Bon Iver tried to fill that space in the most unimaginative way possible. As an arena rock band, they’re simply not very persuasive. On the other hand, whenever the sprawling band left the stage and Vernon performed alone (or with minimal accompaniment), he showed how his quieter songs could command an arena audience. Both “Stacks” and encore “Flume” showcased his loose, almost jazz-based vocal phrasing and alliterative lyrical style, pushing his pained falsetto front and center instead of making it just another instrument.

Somehow, these songs made the venue seem much smaller, cozier, more personable and warm. They both hail from For Emma, of course, which Vernon recorded more or less solo. Since then, Bon Iver have grown into a full band—almost an orchestra at this point—and they will continue to grow in the future, in popularity if not necessarily in size. As they do, hopefully they can develop and refine their sound more naturally as they play larger and larger venues. 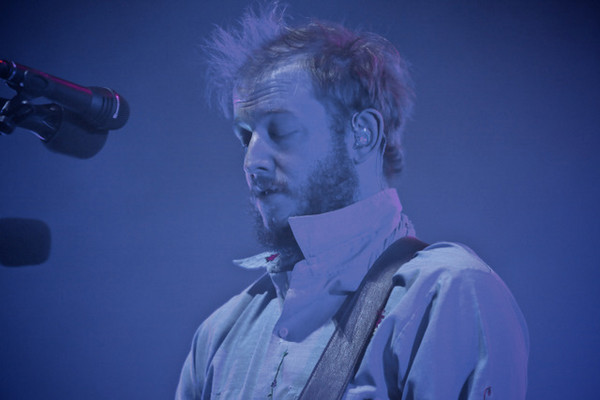 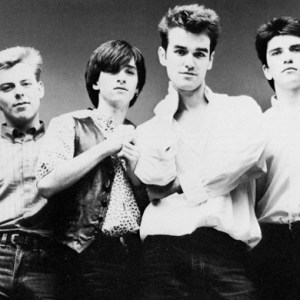 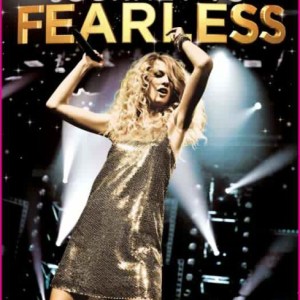