I actually think it’s the most American record we ever made, says Elton John’s lyricist Bernie Taupin in the introduction to the hard-bound 104-page book that comes with this lavish, “super deluxe” 50th-anniversary reissue of Madman Across the Water (November 1971). It’s an overview, a time capsule of that era…it’s still wonderfully evocative. The album is like an American road trip.

That it is. And more.

Madman…was John’s fourth studio release in two years and the third in a trilogy that featured production from Gus Dudgeon with Paul Buckmaster’s creative orchestrations.

Unlike other older releases, even some from John, Madman… still sounds remarkably fresh some five decades after its original release. The 2016 restored and remastered tapes are used for this edition and the Blu-ray features a 5.1 surround mix that beautifully highlights Buckmaster’s sumptuous strings, opulent backing chorus on some tracks, and Dudgeon’s exquisitely detailed production.

It inexplicably bombed in John’s native UK, but, perhaps due to its American slant and constant touring, in the States Madman… stayed on the charts for an amazing 51 consecutive weeks, eventually going double platinum. That was due to the popularity of its singles, “Tiny Dancer,” and “Levon” along with the lengthy, twisty, six-minute title track picked up by FM progressive stations of the day.

Once you dig deeper into tracks like the widescreen historical epic “Indian Sunset,” the road weary “Holiday Inn” with its twinkling mandolins, the sadness of ageing in “Razor Face,” and “All the Nasties”’ takedown of critics with its stirring gospel voices, it’s clear this is one of John’s finest, most polished and perhaps least appreciated works. It deserves the elaborate expansion treatment.

The folks at UMe unearthed some superb extras for this reissue. While the original, and arguably better, version of “Madman Across the Water,” with Mick Ronson on guitar, has been kicking around for a while (one of John’s darkest songs was recorded for his previous Tumbleweed Connection, but it was cut), there are 18 previously unreleased performances from the period of the set’s initial appearance. The second CD features cleanly recorded, stripped-down piano demos of all the songs, even including “Rock Me When He’s Gone,” recorded at these sessions but given to Long John Baldry. Platter three has eight of the album’s selections recorded for the BBC; some solo, some with assistance from John’s two-piece of bassist Dee Murray and drummer Nigel Olsson. Along with the 5.1 mix, the Blue-ray boasts a video of the third disc’s music along with an engaging interview of John and Taupin and Elton’s 1971 two-song appearance on the UK’s Old Grey Whistle Test.

It’s all well worth hearing for existing fans of the album but especially for those who somehow missed exploring its more obscure moments. There is also historical importance to getting these previously unheard performances collated into one classy package and out into the public, even after a fifty-year wait. 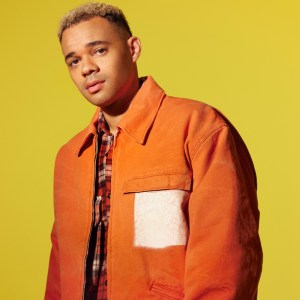 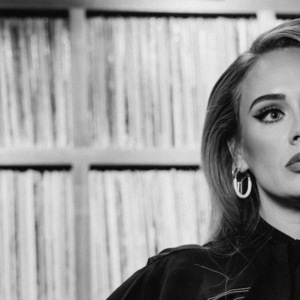