A little bit of rock, a little bit of roll, a whole lot of gospel to soothe my soul… So begins bluesman Eric Bibb’s new opus, Dear America. An address to a nation fraught with division, discontent, and racial divide, Bibb takes a measured approach, opting for reason and understanding rather than anger and animosity. That’s immediately apparent in the soft, soothing tones he employs to put his message across. It’s not that he’s in denial; It seems like the whole world’s got the blues, he moans early on. So too, “Emmett’s Ghost” finds him summoning the spirit of Emmett Till and reflecting on a horror that resonates to this day.

I know it’s hard to find your way in these troubled times we’re living in, he implores on “Tell Yourself,” offering a plea that righteousness will help find the way forward.

Enlisting a formidable support cast that includes bassist Ron Carter, guitarist Eric Gales, singers Lisa Mills, Tommy Sims and Shaneeka Simon, drummers Glen Scott and Steve Jordan, and pedal steel player Chuck Campbell, Bibb holds to a soft, soothing approach that gives each song the aura of a gentle caress. “White & Black” is an ideal example; in it, Bibb pleads for an end to fear and stereotyping in hopes that unity and understanding will come about as a result. The gentle harmonies evoke the sound of a heavenly choir, one which affirms the need for charity and resolve. “Along the Way” furthers those soothing sentiments, a congratulatory note to all those that have made it this far and still retain their resolve.

Bibb is clearly on to something here. Rather than come across with anger and verbosity, Dear America is, as the title implies, a love letter of sorts, one directed to the better angels among us, in hopes they will ultimately prevail. The two songs that conclude the album, “Love’s Kingdom” and “One-Ness of Love,” extend that upward gaze, a pair of soulful serenades that cap these greetings with grace and goodwill.

America, isn’t it time to lean in and listen? 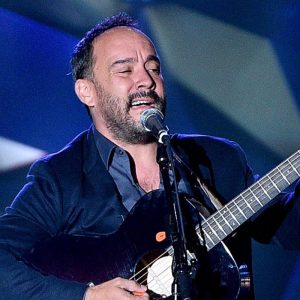 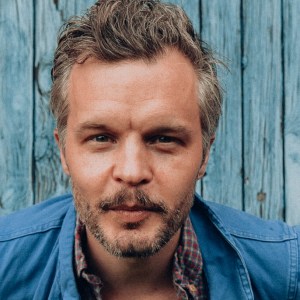