Jennifer Nettles is on a roll, seeming to soar in the best showbiz tradition. A multi-Grammy winner and recipient of numerous other critical kudos, she’s pursued a multi-faceted career as a solo artist—member of the successful country combo Sugarland and as an acclaimed actress who can boast a successful stint on screens both big and small, as well as the Broadway stage. It’s little wonder then that she’s opted to take her turn tackling the great American songbook, this time via songs from the great Broadway musicals. It’s also not surprising that she was able to secure two accredited collaborators in award-winning music director, arranger, and composer Alex Lacamoire who is best known for his work on Broadway’s critically acclaimed shows “Hamilton,” “Dear Evan Hansen,” and “In the Heights,” and producer Adam Zotovich, a man noted for producing and scoring any number of successful films and stage plays.”

That combination leaves little room for error, and indeed Always Like New is a polished piece of showmanship that finds Nettles lending the prerequisite emotional investment in each of the offerings contained herein. The better-known songs—“Wouldn’t It Be Loverly” (My Fair Lady), “Tomorrow” (Annie), and “Almost Like Being In Love (Brigadoon) retain the sheer sentiment that each of these entries is known for. Credit Nettles for possessing a vocal prowess that’s well attuned to each of these showstoppers, given a range and resolve that brings the unblemished sentiment to the fore each and every time. Lacamoire’s arrangements underscore the intent with subtle strings and well-defined instrumental additives that bolster Nettles’ delivery

arrangements underscore the intent with subtle strings and well-defined instrumental additives that bolster Nettles’ delivery, foregoing any attempt to overwhelm her vocals or push her to the parameters. Even an uptempo tune like the jaunty “There’s a Sucker Born Every Minute,” from the musical Barnum, keeps a contemporary cadence, allowing Nettles to emote without any posturing or pretense at all. Likewise, “Anyone Can Whistle,” a song by Stephen Sondheim culled from the musical of the same name, takes on a pastoral perspective that’s as soothing as it is sublime. So too, “You Will Be Found,” a song from the otherwise obscure musical Dear Evan Hansen, comes closest to Nettles’ established commercial country sound.

On the other hand, “Oh, What a Beautiful Mornin’,” a showstopper from the musical Oklahoma, adds additional gravitas courtesy of a gospel choir that allows for an uptick in both attitude and emotion.

Still, Nettles deserves credit for not going overboard with her efforts and eschewing the role of a musical diva. She settles into each setting with seemingly effortless ease and agility that serves the songs well. Indeed, Always Like New finds the credence its title implies. 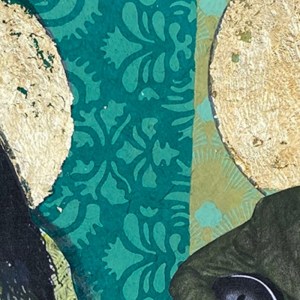 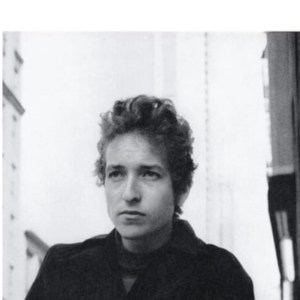