The auteur, who prefers the abbreviated pseudonym E, has been releasing music that unflinchingly reveals the murkier aspects of his life since 1996’s debut featuring the popular alternative track “Novocain for the Soul.” But with Everett’s assured sense of melody, lyrical twists and dry humor, his output is rarely as depressing as his lyrics imply.

Not much changes on this next chapter in his expansive catalog. Titles such as “Learning While I Lose,” “What it Isn’t” and “Stumbling Bee,” which features the cheery words Sometimes I feel like a stumbling bee/Trying to fly in November /I feel so cold now/I might be dyin’/When things were good/I can’t remember, fall on the darker end of the spectrum.

E has a soul mate in producer/mixer/ multi-instrumentalist John Parish. The two hadn’t worked together since Souljacker in 2001 but after experiencing the results of their collaboration here, that seems like a series of missed opportunities. E and Parish are an unstoppable pair, cranking out tight, melodic, indie/pop-rocking, crackling with imagination, and jolted by inspired production twists you’ll never see coming.

From the tight funk of “Grandfather Clock Strikes Twelve” where Everett slides into a Prince-like falsetto over a taut bass lick, to the Steely Dan styled aforementioned “Stumbling Bee,” there is no shortage of variety here. The Technicolor pop of “Strawberries & Popcorn” describes how much fun he’ll have while his significant other is away, before realizing he misses them with Nobody here to hold me so tight/And keeping me warm all through the night/And nobody here to listen to me/Understanding my fears and my dreams. That droll, witty dichotomy is what makes Everett and his EELS music so enticing and ultimately likeable. It’s tough not to love a guy who wears his self-deprecation and humility like a badge of honor.

None of these 12 selections break the four-minute mark yet they exude so many ingenious lyrical and musical left turns that each begs another play to catch what you missed the first time. E’s dusky voice puts everything across with cool, detached aplomb adding to the songs’ clever charms.

He knows he’s not everyone’s favorite and addresses that in “Magic” where he sings, perhaps to his audience, or maybe a romantic interest  Believe it or not/Not everyone loves me/But try me, may find me a personality/That you can’t get enough of once you can feel.

If you’re new to Everett’s talents, Extreme Witchcraft is a fine place to start, before working back through a catalog that has no weak entries. But this stands out as a highlight by his lyrical dexterity and the visionary Parish/Everett production partnership.

Better living through desperation never sounded like so much fun. 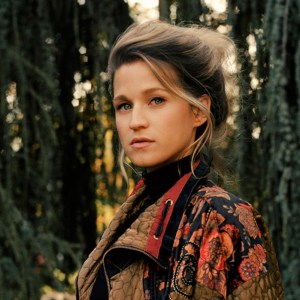 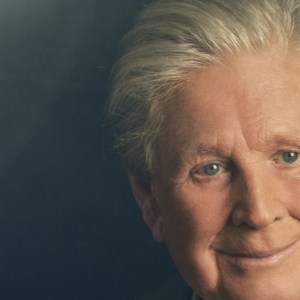