Belgian pop and soul songstress Selah Sue is getting real about the unglamorous parts of stumbling through life. On January 26, Sue dropped her latest single, “Pills,” about the numbing effects antidepressants can have on a person.

I wish that I could feel something / But the pills do what they do / I was dancing on the ceiling / Now I can’t feel nothing new, Sue sings on the track. These heavy lyrics are then countered by the song’s disco-infused grooves and Selah’s effervescent vocals. This soundscape of dancefloor leaning pop and R&B adds a level of sophistication to the heavy lyrics of anhedonia.

“In this song I imagine myself partying on the dancefloor, but apathetic because of the pills, unable to feel anything,” Sue said in a statement. “The medicine has a strong stabilizing effect on me, which in normal times, I don’t find it to be a big deal, especially since I need it. But at a party with friends, the effects aren’t pleasant: it’s as if I’d lost all emotions.”

This stunning single will be one of the songs off of the singer/songwriter’s forthcoming third studio album, Persona. This record is set for a March 25 release date on Because Music and explores more layers of Sue’s identity. Sue has several features on Persona as well, including some of music’s most genre-bending artists like rapper and singer TOBi.

Before Sue’s most recent project, the artist cut her music teeth with her self-titled debut album. Sue went on to collaborate with artists like Childish Gambino, CeeLo Green, and J Cole. Then last year, Sue released her Bedroom EP with her standout single “You.”

Overall, the next Sue release already sounds like an evolution of pop music that we don’t want to miss out on.

Listen to “Pills” by Selah Sue below. 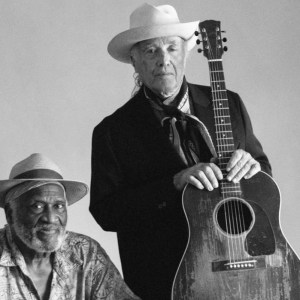 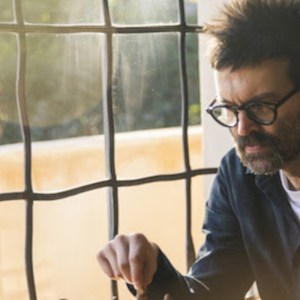