Alice Wallace and Caitlin Cannon each have separate solo careers of their own, but together, as a duo that calls itself Side Pony, they add a new dimension to their individual efforts, a sound informed by exacting harmonies, easy, breezy melodies, and an assured sense of confidence and clarity.

Although their initial offering, Lucky Break, clocks in at only eight songs—it’s more an EP actually—the verve and variety it displays fleshes it all out to the fullest. “Heels” offers a perfect case in point.

When was I young I learned some things  / From televisions and movie screens  / A woman had to play it small  / To make her man feel big and tall.

And even though we know today that’s really just absurd  / Those kinds of lessons aren’t easy to unlearn / Like if you want to please a man put on your shortest skirt / And have dinner on the table after you get home from work / To hang onto a man they say you shouldn’t be too smart  / And you shouldn’t be so tall that you don’t fit under his arm.

While that’s a pretty clear rejection of the old, outdated adage that insists a woman’s duty is to simply serve her man, it doesn’t necessarily mean that the two are simply looking to double down on defiance. The tender ballads “All I Have Is Want” and “Old Woman” offer their share of simpler sentiments, conveying the idea that certain things— romance, relationships, living life to the fullest—are really the most meaningful when it comes to ensuring a happy existence. So too, the upbeat rocker “Bad Ideas” sets an upbeat tone, as does the sway and saunter shared in “All Time In the World,” a somewhat saucy narrative that relates how one might bide time during a lockdown. “Pressing My Luck” and “Under the Surface” express the idea that while everything isn’t always what it seems, persistence pays off.

This then is music flush with optimism and engagement, a celebratory sound that resonates well throughout. Suffice it to say, Side Pony is off to a running start. 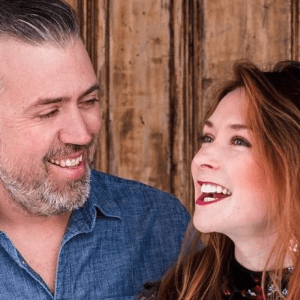 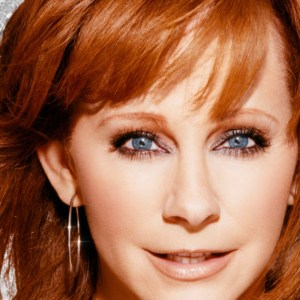