The husband and wife Atlanta-based duo Willie Heath Neal and Kira Annalise bring to mind a rebooted incarnation of Conway and Loretta, Porter and Dolly, and Johnny and June.  They make little if any concession to more modern sounds, sharing instead songs flush with aptitude and appeal. Guests Dale Watson and Katie Shore from Asleep At The Wheel underscore that influence, allowing for an album that’s entertaining, enticing, and akin to classic country.

That said, attitude and intent weigh in equally. The pair’s down-home harmonies share a certain measure of sarcasm and cynicism which weigh heavy on songs such as “Caught,” “I Don’t Like the Liquor” and, as the title suggests, “Bat Shit Crazy.” It’s an unapologetic approach that Waylon, Willie, and Johnny helped pioneer early on and would likely approve of even now. Neal and Annalise pay little heed to reverence and instead make music that adheres to a kind of barroom bravado.

Ultimately, Stone Sessions convey a sturdy-sounding motif, one that’s unhinged yet expressive as well. The opening track, “Heart of Stone,” starts out with a riff worthy of a Rolling Stones rocker, while the rollicking refrain shared in “Road Worn” keeps the music at a persuasive peak. So too, the sassy and sprightly “Even When” offers more than a hint of down-home satisfaction.

I got everything I need, they each insist. Worn out boots and homegrown weed.

It’s that pervasive posture that gives Stone Sessions its steady saunter. It reaches its peak with “When I’m Gone,” an assured sing-along that’s part promise, part break-up song. “Roll That Chain,” the track that follows, picks up the pace, a breathless diversion that would work well on a chain gang. That tongue-in-cheek attitude remains intact, as evidenced by “Ode To the Animals” which seems, at least on the surface, like a salute to their furry friends. Yet it’s obvious that there’s also some cursory commentary tossed in the mix as well.

Ultimately, The Waymores practically beg not to be taken too seriously. It’s lighthearted banter made to appeal to those fun-loving listeners who like their beer cold and frosty, their boots to fit comfortably, and their music to offer more than a little mirth. The Waymores provide nothing less. 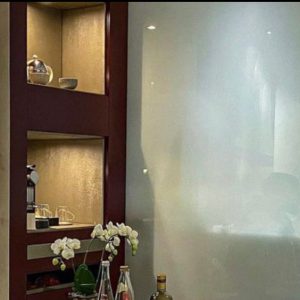 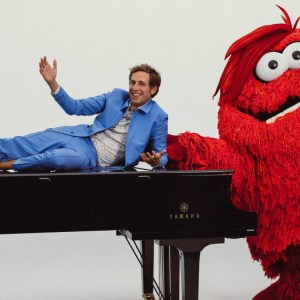