If it wasn’t for its unlikely premise, Jason Boland’s latest opus, The Light Saw Me, might sound like another example of tough, tenacious outlaw country cavorting, something Merle or Waylon might have opted to share back in their heyday. As it is, it’s a concept album of a sci-fi nature, one that relates the tale of a Texas cowboy abducted by aliens in the 1890s and then deposited back on earth a hundred years later. That adds a fuller fascination, and indeed Boland and producer Shooter Jennings—no slacker himself when it comes to expressing hard-bitten sentiments—adds the necessary gravitas to this rugged set of songs, allowing the music to stand on its own, its storyline aside.

That said, the added elements that Boland and the band imbue in the material—an intriguing mix of alt-country rudiments, hints of psychedelia, and a generally dark demeanor overall—make the songs both compelling and convincing. “Transmission In” and “Transmission Out” are accompanied by narratives that more or less clarify the plot, but in fact, it’s just as easy to follow along even with only scant attention to the details. “Future,” “The Light Saw Me” and the closing instrumental “Faux Reel” are convincingly upbeat, just as “Here for You” and “Restless Spirits” add an emotional imprint all their own.

That said, there is considerable intrigue bound up in the plot overall. One can’t help but be fascinated by the possibilities presented by an unsuspecting individual who finds himself transported entirely out of his element.

Boland’s well equipped for this bold move of course. For the better part of the past 25 years, he’s procured a genre known as Red Dirt Music, a gruff concoction of country and insurgency that offers a refuge to those hardbitten individuals who have their own ideas about how their music might be maintained. As a result, The Light Saw Me provides an intriguing proposition and may in fact end up as the album that eventually gets Boland and the boys the attention they so decidedly deserve. 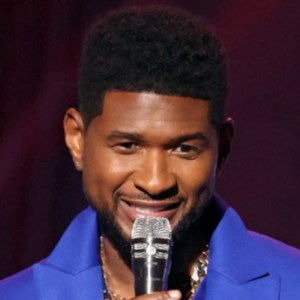 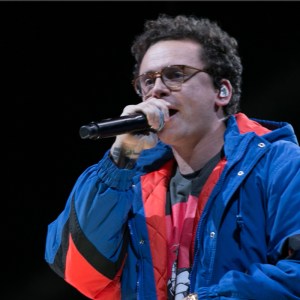