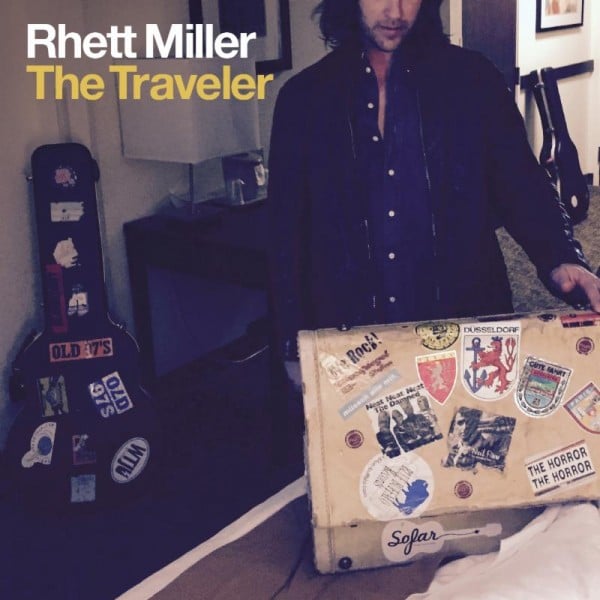 Rhett Miller has been touring all over the world, mostly with the Old 97’s, for over 20 years. So it’s appropriate that his latest solo album will be titled The Traveler, which will be released on May 12th.

The album was written entirely by Miller, but notable guests on The Traveler include members of the Portland-based band Black Prairie (who also share members with The Decemberists) as well as Peter Buck and Scott McCaughey of R.E.M.

“I fell in love with the band Black Prairie during a tour we did together a couple of years ago,” said Miller in a press release. “Since then, I have been looking for an excuse to get into a studio with them. When the 97’s finished our most recent album, Most Messed Up, and I looked at the stack of songs I had left over, I realized they would be perfect for a collaboration with Black Prairie.”

You can also stream the album’s first single, “Most in the Summertime”, over at Rolling Stone. 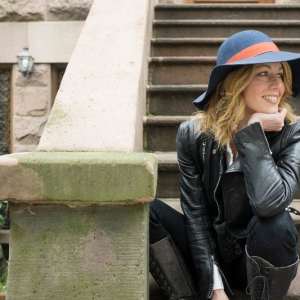 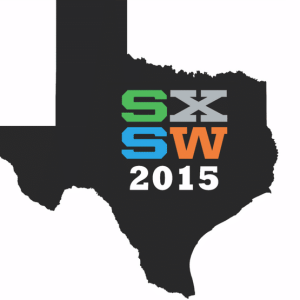