Look no further than the name of Rhiannon Giddens’ sophomore release to get a sense of its contents. The title track, a popular — even historic — Staples Singers classic, captures the theme of the Civil Rights Movement in America with the same sense of pride and determination that Giddens displays on every selection of her sophomore solo release.

It’s often not an easy listen. The opening “At the Purchaser’s Option” is sung from the perspective of a slave apparently raped by her plantation owner and left with a child she still loves even though her feelings are conflicted. Musically, the sparse cello, mandolin, primitive heartbeat drum and Giddens’ own “Minstrel banjo” create a dark drama with the singer’s clear, soulful voice sounding both hurt and defiant.

Unlike 2015’s debut solo disc from the Carolina Chocolate Drops frontperson, which featured covers originally written by women, nine of Freedom Road’s dozen entries are co-penned by the singer/multi-instrumentalist. Most, like the hopeful mother-daughter discussion related in “We Could Fly,” the Appalachian bluegrass/roots of “Julie,” and the moaning fiddle underpinning the spiritually based “Baby Boy,” are pure, heartfelt, meditative and generally spare folk songs that could have been written in the ’40s and ’50s.

The word “freedom” only appears in a few instances but the overall feel of the album is searching for that elusive state. Even when the tempo and instrumentation is revved up moderately on the low-key funk boil of “Better Get it Right the First Time” (which includes a rare rap), the ripped from the headlines story of a good man shot for a minor offence is yet another chapter on this disc that surveys the bleaker aspects of African Americans’ well-documented plight with inner city police.

There’s a strong jazz thread running through affectionate songs such as the sweet unrequited lure of “The Love We Almost Had,” and the jaunty “Hey Bebe,” which injects some much needed lightness amongst the disc’s overall melancholy (some might say gloomy) tone. The short but peppy instrumental “Following the North Star” is a showcase for Giddens’ award-winning banjo skills as she solos atop clickety-clack “bones” percussion.

The Staples’ song, sung as a duet with Bhi Bhiman who opened Giddens’ previous tour, closes the proceedings with a rousing, horn enhanced crescendo that caps this terrific, moving and occasionally emotionally intense examination of the black experience in America, leaving it on a hopeful note. 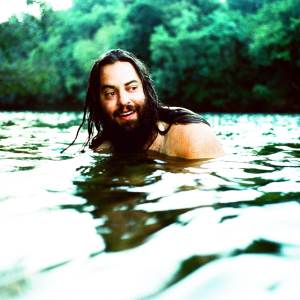 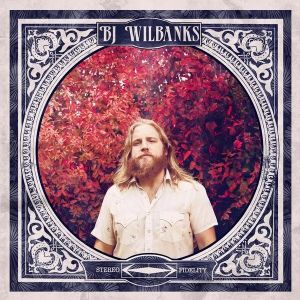