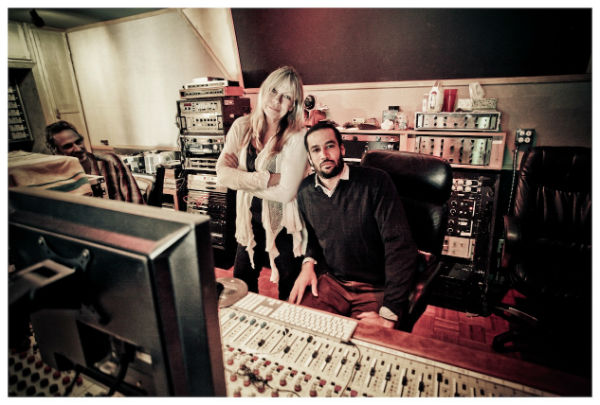 Rickie Lee Jones’ latest album The Devil You Know finds the veteran songwriter lending her unmistakable voice to songs from the classic rock canon, from “The Rolling Stones’ “Sympathy for the Devil” to The Band’s “The Weight.”

Her second release on the Concord label, The Devil You Know was produced by fellow recording artist Ben Harper, a longtime fan.  Jones returns the favor by covering Harper’s “Masterpiece” on the album.

“I’ve found another voice,” Jones, who rose to fame in the late ’70s, says in a statement. “It’s a quieter one, older, perhaps, but more likely younger than I’ve ever been. These songs were recorded with care and impulse. They deserve that.”

“The songs on this album are the picture, the voice is the story,” she continues. “For those who will be marked by their lives, they are the ones music is for.”

The album is due September 18 on Concord Records. Read our 2011 interview with Jones here. 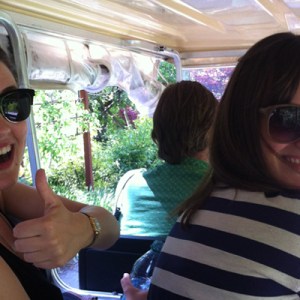 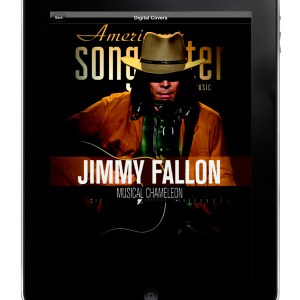