Robbie Robertson performed on TV for the first time in over a decade last night, burning through his new single “He Don’t Live Here No More” on Late Night With David Letterman. Backing him up were Dawes, the promising young Springsteen-ian band featuring Taylor Goldsmith, who also moonlights as one third of indie rock’s own version of The Band, Middle Brother. Dawes will release their second album, Nothing Is Wrong, this spring.

Letterman called Robertson’s How To Become Clairvoyant “the best name for a collection of music in years. Isn’t that provocative?” Look for our revealing interview with Robertson in our upcoming May/June issue. 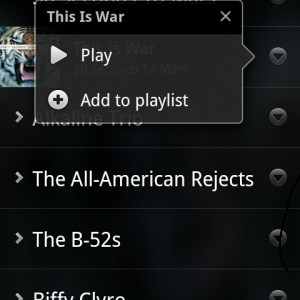 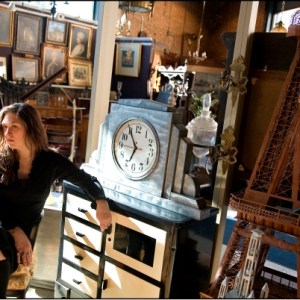