“Merry Christmas from the Family”
Written by Robert Earl Keen

Like a cigarette stained photograph taped to the wall of a single-wide trailer, Robert Earl Keen’s anthem to a redneck American Christmas tells a humorous, although increasingly common, story among blue collar America. Released on Keen’s 1994 album Gringo Honeymoon and 1996’s No. 2 Live Dinner, “Merry Christmas from the Family” quickly became a commonly requested song for Keen at concerts all year long. In a storyline that seems to almost parallel National Lampoon’s Christmas Vacation, Keen paints a picture of white trash Americana that probably relates to more of us than we care to admit.

The characters throughout the song include the drunk parents, a sister and her new Mexican boyfriend, a brother and his kids from three marriages, an alcoholic wife, cousins galore, and two other distant relatives who are so distant that nobody knows how they are related. In the middle of this beautiful holiday disaster, there are plenty of margaritas, bloody marys and trips to the Quick-Pack Store for more cigs, tampons and diet Sprite. Packaged all together, in a three-chord song with a bow on top, and you have what the Griswald family Christmas may have looked like if Clark Griswald lived in Alabama.

The song was so popular in fact, it was later recorded and released by Montgomery Gentry in 2001, charting at No. 38 at Radio. A sequel to the song was also released by Keen in 1998 entitled “Happy Holidays Ya’ll.” Both songs accomplish what Keen is known best for, the art of storytelling.

This holiday season, as Christmas grows closer and closer, may this song serve as a reminder to everyone around the world, that even the most dysfunctional families can function during Christmas, if you have enough eggnog.

Merry Christmas from the family.

Also, check out Robert and the massive Christmas event. 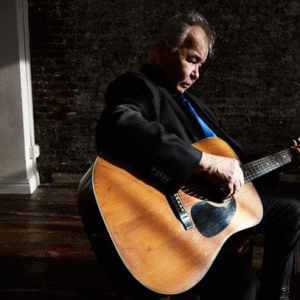 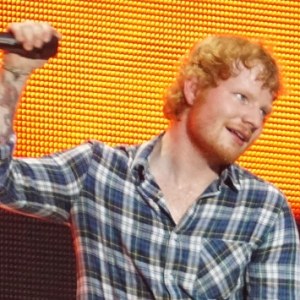