The British singer-songwriter is one of only 3 artists to accomplish this feat and now tied for the most Diamond certified singles since the RIAA first implemented the Diamond certification over 20 years ago. “Perfect” also topped Billboard’s End Of Decade Digital Songs chart.

Likewise, Sheeran’s latest release, “No.6 Collaborations Project,” has now been certified Platinum. A worldwide phenomenon, the 15-track collection – featuring 22 collaborators including Justin Bieber, Bruno Mars, Cardi B, Camila Cabello, Chance the Rapper, Khalid, Meek Mill, Travis Scott, and more – debuted at #1 on the Billboard 200 upon its release this past summer, marking Sheeran’s third consecutive time to debut at the top of the chart, following 2014’s “x” and 2017’s “÷.” “No. 6 Collaborations Project” received a GRAMMY nomination for Best Pop Vocal Album last month, and is highlighted by 2x-Platinum certified “I Don’t Care” (with Justin Bieber) and Platinum-certified “Beautiful People” (featuring Khalid) as well as “Antisocial” (with Travis Scott) and current single “South Of The Border” (featuring Camila Cabello and Cardi B), both of which have been certified Gold.

Ed Sheeran, who was awarded an MBE in his native United Kingdom for his services to music and charity at the end of 2017 and crowned IFPI’s best-selling recording artist in the same year, is the proud recipient of 4 x Grammys, 4 x Ivor Novello’s, 6 x BRIT Awards (including two consecutive wins for ‘Global Success’ in 2018 and 2019), 7 x Billboard Awards and more. In August, Sheeran wrapped up his record-breaking ‘Divide’ tour – officially named the highest-grossing and most attended of all time – with four homecoming shows at Chantry Park in Ipswich, England. Just last week, he was named UK’s Official Number 1 Artist Of The Decade by the Official Charts Company. 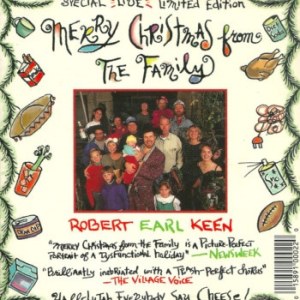 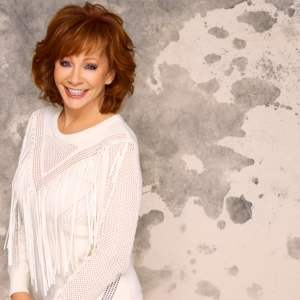