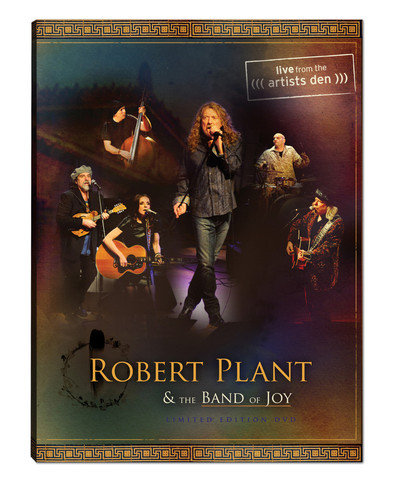 Robert Plant and The Band Of Joy
Live From the Artist’s Den DVD
(Universal)
Rating: 4 1/2 out of 5 stars

Former Led Zeppelin singer Plant continued the infatuation with Americana he started with 2007’s Alison Krauss collaboration by assembling an all-star group of rootsy musicians for his most recent Band of Joy. Led by veteran guitarist Buddy Miller, the lineup also included multi-instrumentalist Darrell Scott and singer/acoustic guitarist Patty Griffin. When those four vocalists harmonize or take solo turns on a mesmerizing combination of rearranged Zep classics and deeper Plant catalog solo tracks, along with music from the group’s lone release and country classics such as “Satisfied Mind,” the results are transcendent. You can see the smiles and feel the energy in every frame of this somewhat short but thoroughly entertaining 75 minute show. The playing is extraordinary as you’d expect and the gentlemanly Plant allows room for improvisation. Zeppelin gems such as “Gallows Pole” and “Tangerine” are logical choices, but even “Black Dog,” “Ramble On” and a set closing “Rock and Roll” reverberate with fresh vibrancy as the American musicians funnel this British rock through their own sensibilities and history. The terrific camera work and beautifully mixed surround sound are just cherries on top of a riveting and extraordinarily conceived performance.

[Editor’s note: This concert was recorded in Nashville, Tenn., at the War Memorial Auditorium] 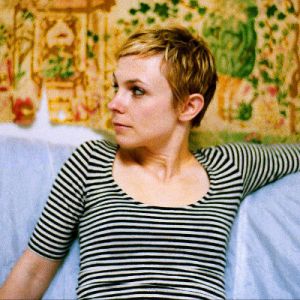 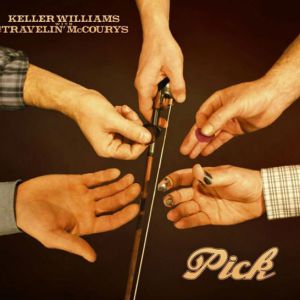