In a press release earlier this week, the Recording Academy® announced its 2020 Special Merit Awards recipients. The Lifetime Achievement Award honorees include Roberta Flack. The legendary musician and singer will make a rare public appearance to attend the GRAMMY Awards on Sunday, January 26, 2020 at Los Angeles’ STAPLES Center.

“I am humbled and honored to be recognized in the company of such esteemed and diverse talents,” Flack said. “The dreams and love that we sing of connect our hearts – reaching across oceans, generations, and time. Our music is the legacy we leave to our children, the world’s future.”

The Recording Academy’s Lifetime Achievement Award celebrates performers who have made outstanding contributions of artistic significance to the field of recording. Flack will also be saluted at their 2020 Special Merit Awards presentation ceremony and concert that will be held on April 18, 2020.

At the age of 15, Flack earned a full music scholarship to Howard University – one of the youngest students ever to enter the legendary African-American college. She taught music in Washington, DC area junior high schools before being discovered by jazz pianist and singer Les McCann and signed to Atlantic Records. She is known worldwide for her #1 singles “The First Time Ever I Saw Your Face,” “Killing Me Softly with His Song” (which topped the charts for five weeks) and “Feel Like Makin’ Love,” her hit duets with Donny Hathaway “Where Is the Love” and “The Closer I Get to You,” and such other hits as “Tonight I Celebrate My Love” (Peabo Bryson) and “Set the Night to Music” (Maxi Priest).

Flack remains the first and only solo artist to win the GRAMMY Award for Record of the Year for two consecutive years, and won two other GRAMMY Awards out of her total of 13 nominations.  Last year Flack was given the prestigious Clark and Gwen Terry Courage Award from the Jazz Foundation of America and in 2017 was presented with the Town Hall Friend of the Arts Award. She is considered one of the greatest songstresses of our time, effortlessly traversing a broad musical landscape over the years from pop to soul to folk to jazz with a voice the BBC describes as “a molten murmur [that] flexes into a cry as pure as a prayer, heartfelt as a confessional. It is elegantly tender, almost unbearably intimate.” 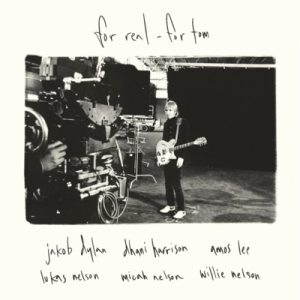 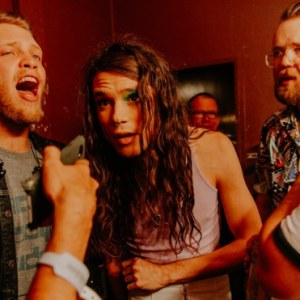