As the entertainment industry turns the light on and exposes its darker side, it was refreshing to attend the sixth annual She Rocks Awards, which shined a light on the accomplishments of women in all facets of the music and audio industry. Held during the annual NAMM music convention in Anaheim, CA, the ceremony has evolved from a small breakfast gathering in a hotel room into a must-attend gala, with this year’s show moving up in style and attendance to the newly opened House of Blues. Honorees and speakers focused on the positive and uplifting messages of respect, recognition and rock and roll. As Melissa Etheridge acknowledged in her speech after receiving the Icon Award, “We rock… and we are a force to be reckoned with!”

“I feel like we are finally being heard,” said Women’s International Music Network (WIMN) founder, event organizer and awards co-host Laura Whitmore. “From the beginning, the She Rocks Awards has focused on bringing women together to share, to empower and to enlighten. We must continue to build on the progress we have made. We seek to bring women together to create a larger voice.”

Legendary guitarist Skunk Baxter (Doobie Brothers, Steely Dan) introduced pioneering ‘70s band Fanny, who received the Inspire Award. “I’m chromosomally agnostic when it comes to music and when I first heard this band back in the early ‘70s I was blown away,” he said. “They really were cutting edge. Nobody was interested in female bands. You had The Ronettes, but what about ladies who are playing and really laying it down? When they asked me if I would present the award to them this evening, I jumped at it. Because it’s about time.”

The evening also included the premiere of a new song by WiMN founder Laura Whitmore and recording artist Jenna Paone called, “Just a Girl,” along with a moving video that delivered a message encouraging girls to dream big.

Other highlights included acclaimed indie artist Laura Clapp tackling the Etheridge hit “Come to My Window”, Olivia Rox’s rendition of the Pat Benatar anthem “Invincible,” and Alaska Reid of Alyeska reinventing X’s hit “Breathless.” The Command Sisters delivered an upbeat B-52s medley that had the house singing along. Members of the pioneering rock band Fanny shared their new project, Fanny Walked the Earth, with a preview of their upcoming 2018 release. The evening began with a riveting set of melodic and complex instrumental music by talented newcomer guitarist Sarah Longfield. The house band, Rock Sugah, backed performers throughout the evening, and Kat Corbett of LA radio station KROQ co-hosted the festivities.

In a fitting finale, all the honorees and participants performed the Aretha Franklin classic “Respect,” written by Otis Redding (whose daughter Karla Redding-Andrews was honored at the event for her philanthropic efforts). 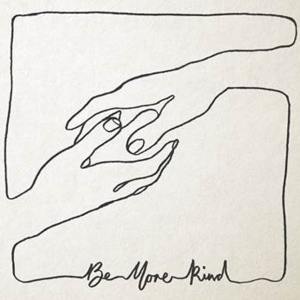 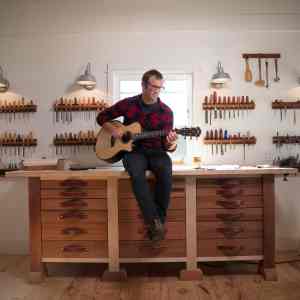