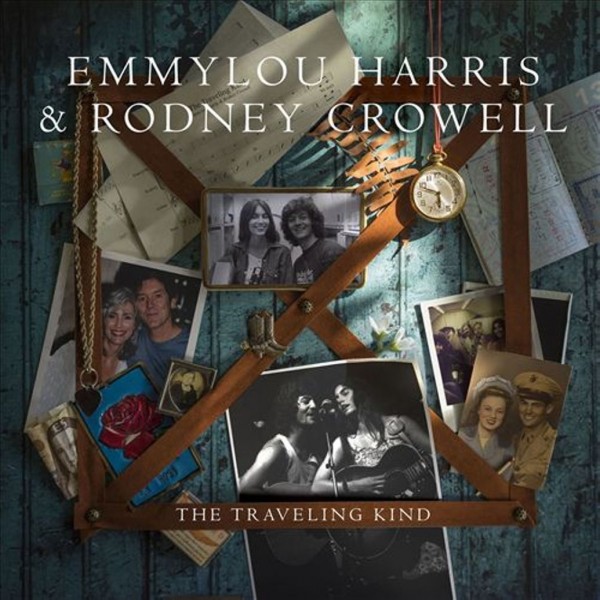 Who knows why some voices sound great together? For some reason, Rodney Crowell and Emmylou Harris have always possessed that indefinable vocal chemistry, whether they’re tackling chippy up-tempo numbers or bereft ballads. Although they’d collaborated often in the past, 2013’s sublime Old Yellow Moon made us wonder why these two old buddies hadn’t thought to record an entire album together before.

The Traveling Kind, at first listen, can come off as an unassuming follow-up, the sound of two pros effortlessly spreading their talents across 11 sharp songs, most of which come completely or partially from the duo’s songwriting pens. It’s when you start listening a bit closer that the nuance of the writing, the subtlety of the arrangements, and the magical interplay of the two voices, in harmonies alternately high-spirited and heartbreaking, start to break you down and leave an indelible impression.

The title track is a beauty. On the page it reads as a tribute to those who crave the peripatetic lifestyle, but Harris’ quivering voice lends it deep melancholy. “No Memories Hanging ‘Round” and “You Can’t Say We Didn’t Try” are weepers about people who know that they’re not meant to be together and yet can’t let go quite so easily.

When they take off for solo turns, the results are just as fine. Crowell does his best Hank Williams on “Just Pleasing You,” an affecting tale about a rake who only learns to behave in the presence of true love. And Harris cradles the tearjerker

“Her Hair Was Red” with the same kind of tenderness she showed on Old Yellow Moon’s “Back When We Were Beautiful.”

It all leads to the joyous, N’awlins-flavored closer “La Danse De La Joie,” the perfect way to send off this shining example of their musical partnership. The Traveling Kind doesn’t try to change the game; why would it when these two simpatico artists play the existing one so well? 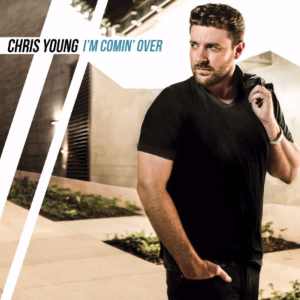 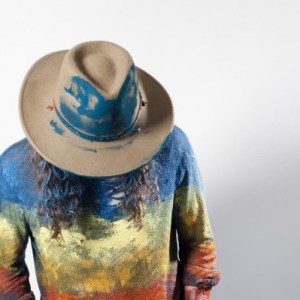