Roger Lion, the unlikely collaboration between indie-pop musician Joe Pernice and Seattle hip-hop producer Budo, has released their second single “Telescope” off their upcoming album. Roger Lion, out in September via Team Love Records, was an afterthought that almost didn’t happen. The two met over Twitter after Budo asked Pernice for the right to remix a Scud Mountain Boys’ song. The ever-inquisitive Pernice decided to check out Budo’s music and immediately went in for the collaboration. Influenced by everything from Josh Ritter’s divorce to Pernice’s son, the album promises to be an eclectic art piece. Blending together the influences of both Pernice and Budo, “Telescope” is sweet, if not a little eerie with its ethereal vibes.

Check out the song below, and let us know what you think. 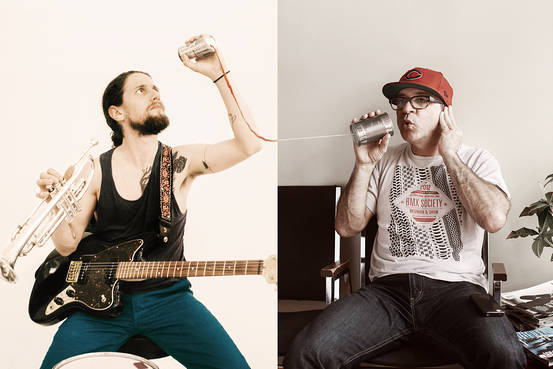 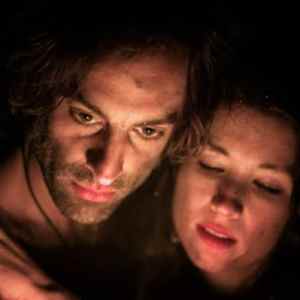 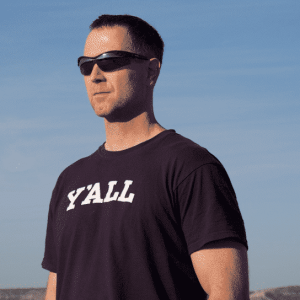