There was no doubt that the Rolling Stones needed to shake off the psychedelic haze that engulfed 1967’s Their Satanic Majesties Request, when it came time for a follow-up. But few expected the absolute triumph of 1968’s Beggars Banquet.

There have been reams of words written about the album that kicks off with the driving percussion of “Sympathy for the Devil” and closes nine tracks and just under 40 minutes later with a rare — at least at the time — Keith Richards vocal on the magnificent folk-gospel infused “Salt of the Earth,” the latter with uncredited assistance from the Watts Street Gospel Choir. Beggars Banquet marked both the end and a new beginning for the Stones. It was the last time co-founder/multi-instrumentalist Brian Jones would participate (even when he was there, his behavior was reportedly erratic), and the first in a series of four studio albums generally considered one of the most artistically successful runs from any rock and roll act.

Unfortunately, it didn’t get it.

The newly refurbished Beggars Banquet is available in both vinyl and a “limited” CD/SACD, remastered for better sound. But other than a mono mix of “Sympathy for the Devil,” a flexi-disc 1968 interview with Mick Jagger, and both the banned and familiar cover art, there are no other bonuses.  That’s especially problematic since bootlegs are available with all sorts of lip-smacking outtakes from these sessions. And why not add “Jumping Jack Flash” and “Child of the Moon,” both recorded around the same time?

There are many unofficial explanations for this disappointing lack of extras, most not surprisingly concerning money and legal issues. Regardless, this remains a huge missed opportunity to bring additional clarity and depth to one of the Stones’ finest releases, a high-water mark in their extensive career. It’s frustrating to think of the musical treasures, gathering dust in some vault, we may never get to experience other than on dodgy bootlegs.

The parties have had 50 years to work out the details, but it’s likely the public may never hear some of the leftovers from this historic disc. So light a candle, crank it up and rejoice in the music of Beggars Banquet that sounds as vital today as when it was released five decades ago. But unless you’ve got money to burn, it’s best to stick with the existing versions of one of the Rolling Stones’ most immersive and enduring works. 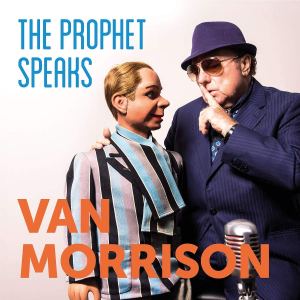 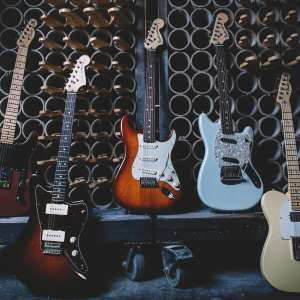