The days when we had to wait a whole year for a new Van Morrison disc seem so far in the rearview mirror as to be ancient history. The singer-songwriter, and lately master interpreter, has been cranking out product at an alarming rate. His new 40th release is his second in 2018. It comes after two others in 2017 which makes this the most productive the 73-year-old Morrison has ever been. They are long, too, over an hour each, providing bang for the buck.

Anyone who may fear that the law of diminishing returns might be setting in should be prepared for a shock. On The Prophet Speaks, Morrison sounds as lively, vivacious and committed as any time in his career. He’s positively giddy when slinging out these eight covers and six originals accompanied by the same band from his previous disc. Keyboardist Joey DeFrancesco and his tight-knit three-piece provide the hip-shaking, finger-popping jazz, blues and pop backing as Morrison kicks classics from Willie Dixon (“I Love the Life I Live”), John Lee Hooker (“Dimples”), Eddie “Cleanhead” Vinson (“Gonna Send you Back to Where I Got You From”) and Solomon Burke (“Got to Get You Off of My Mind” with daughter Shana singing backup) into swinging high gear. He finds obscurities in J.D. Harris, covering two of his songs, unwinds on Sam Cooke’s seldom heard slow-blues “Laughin’ and Clownin’,” with help from a feisty guitar solo by Dan Wilson, and bops his way through a spirited “Love is a Five Letter Word” (“spelled M-O-N-E-Y” is the rest of the chorus), with the fizzy energy of someone half his age.

The originals may not be future classics or hold a candle to “Into the Mystic” or “Moondance” (although the walking bass of “5AM Greenwich Mean Time” borrows a similar jazzy vibe), but in this set songs such as the Sam Cooke-influenced “Spirit Will Provide” and the Bobby “Blue” Bland-inspired soul/blues of “Got to Go Where the Love Is” sound fresh and rousing. Morrison lets out bubbly shouts of “yeah,” “aw-right,” “oooh!” and “huh” giving these performances the appearance of being recorded live in the studio.

His energy along with a tight, motivated band is contagious, jumping out of the speakers with sparkling colors. It’s impossible to not get caught up in the sheer joy exuded by Morrison and company as he cranks out yet another winner in a bulging catalog filled with them. 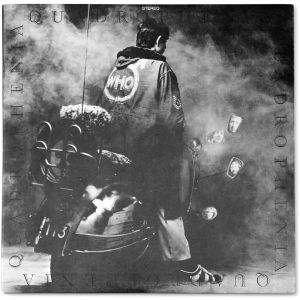 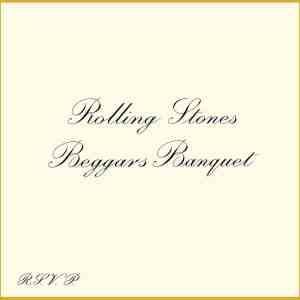