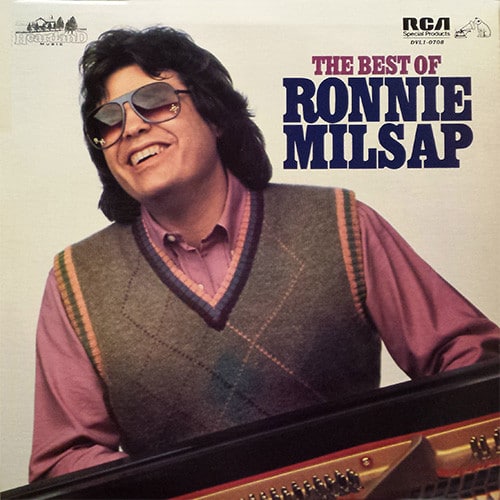 Ronnie Milsap, sometimes called the “Country Ray Charles” since both artists were sightless and played the piano, struggled for over a decade to achieve success as an artist. Playing clubs, recording singles that went nowhere, and working as a session man in Memphis, Milsap refused to give up, and eventually found massive success in Nashville, where he consistently topped the charts for years. “Smoky Mountain Rain,” a song about a man thumbing his way back to East Tennessee to find the woman he loves, may be the song he is most identified with.

“Smoky Mountain Rain,” written by Dennis Morgan and Kye Fleming and produced by one of the biggest producers of the day, Tom Collins, was recorded as an added track to the 1980 album Ronnie Milsap’s Greatest Hits. The song became one of those hits, and both the album and the single reached number one on the charts. On his new album Duets, due out later this month, the still-active Milsap sings a new version of the song with a true Smoky Mountain native, Dolly Parton.

The incredibly prolific and successful Dennis Morgan commented on the song’s writing, and its inclusion on the new Milsap album, in an e-mail from New York City, where he was attending a Clive Davis tribute to the recently-deceased Aretha Franklin (Morgan co-wrote her hit “I Knew You Were Waiting for Me”), as well as Eric Clapton’s MTV Christmas special (Morgan had a hand in writing a track from Clapton’s Christmas album). “Kye Fleming and I worked every day at least five days a week and always had things going, always in some kind of direction towards one or more of Tom Collins’ artists,” Morgan said. “We had two songs, ‘I Wonder What She’s Doing Now’ and ‘Appalachian Rain’ and, well, neither one was really getting it. Ronnie was coming up to record, and both he and Tom Collins are from that area of the country, so just with a minor adjustment it made sense to gear it towards the Smoky Mountains. I’d hitchhiked all over the country with my guitar and songs, and Kye had been moving around a lot also, so it was natural to make the protagonist a musician wanting to go home to their honey, broke and lonely and hitchhiking because he had no money!”

Even the most modest writer knows when he or she has hit the mark, and Morgan subscribes to the notion that it all starts with the song, but it helps to have some nice icing on the cake. “Once written, Tom produced the hell out of it with David Briggs and the [session players], and Ronnie sang the dog out of it! But it’s about the song really, and with talented musicians and an artist like Ronnie, if that song is really there, you’ve got something special. [It was] inspired by a jillion ‘away from home’ songs, from ‘Homeward Bound’ to ‘Don’t It Make You Wanna Go Home’ to ‘Rainy Night In Georgia’ and so many others. And now this [Duets] version with Dolly is so great because Dolly brought such a great attitude to it.”

Somewhat ironically, Milsap was the pianist on Elvis Presley’s hit “Kentucky Rain” a decade before “Smoky Mountain Rain” was recorded. Check out this month’s “Legends” issue of American Songwriter for an interview with Milsap. 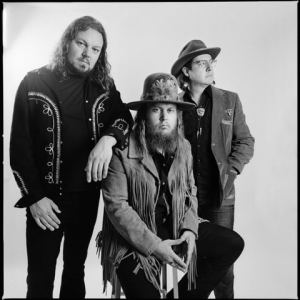 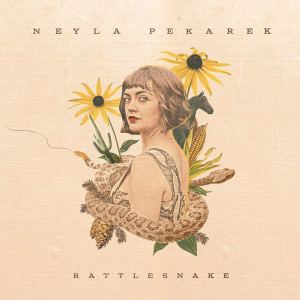