Rufus Wainwright lists his top ten Leonard Cohen songs, which starts with 1974’s “Who By Fire” and ends with 1971’s “Famous Blue Raincoat.” Apparently, Wainwright is feeling worn out on “Hallelujah.” Though he’s memorably covered the song in the past, it didn’t make the cut.

“It’s daunting to listen to [Cohen’s] music as a songwriter,” Wainwright tells Rolling Stone, “but it’s worth the challenge: It’ll just make you better.” 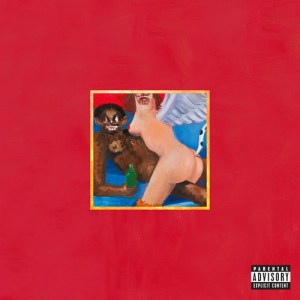