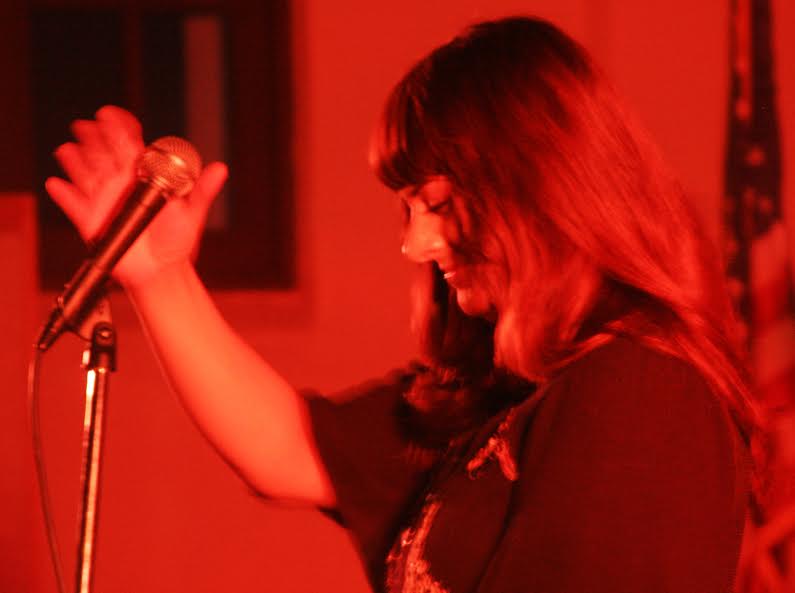 There is noise, and there is music. And then there is music which lifts the soul, and transports us to some other realm. And that is where Rumer resides. With a voice of delicate power and purity, she sings with such reverence for song that she carries her listeners on a lucky journey of spirit. Vocal histrionics is not in her quiver; she brings great allegiance for the melody and lyric as written, so that when she sings Bacharach and David’s “Alfie,” for example, we hear the songwriter’s soul, and we thrill at the greatness of miracle song.

“When I sing,” she said once, “I don’t want people to think about the singer. I want them to think about the song.” And that is exactly the result. Which is why, as many others have noted, she is one of the greatest vocalists making music today, and a singer who honors the songwriter with every song.

At the South Pasadena library, which was packed for this, her final performance in America before returning to her native UK. The evening commenced with Rumer’s husband, the pianist Rob Shirakbari (who was Bacharach’s musical director for years), playing a handful of his lyrical piano pieces, each resounding like glorious songs without words. Like Bacharach’s works, these were pieces of harmonic complexity but forged with honeyed melodicism.

Then came Rumer, her presence of great composure and sweetness, joined by a four-piece band featuring her husband, Rob Shirakbari on piano, Troy Dexter on guitar, Blair Sinta on drums, Hollye Dexter on back-up vocals and Jon Button on bass. Rumer led us through a tender cycle of songs, including some of her own gems, and some by other songwriters brought to new life with clarity and passion.

Here in this space where the memorial for our friend P.F. Sloan was held, she delivered Jimmy Webb’s stunning elegy for his absent friend, “P.F. Sloan” with such purity that every word came across like starlight on a clear night. She teamed up with one of Sloan’s dearest friends and collaborators, the poet Stephen Kalinich, who recited his mystic prayer, “The Deer, The Elk, The Raven.” That segued into the poignant “Ginger Street,” sung by Rumer, and written by Stephen with P.F. Sloan.

Rumer’s a gifted and inspired songwriter; her song “Aretha,” a testament of love for great song and singing, resounds like a standard and perfect tribute to the Queen of Soul. “Thankful” is a prayer of thanks for the world we’re in, set to a melody so poignant that the gratitude within is beautifully projected.

In the midst of recording an entire album of Bacharach and David songs (for which music lovers will be thankful forever), she brought us perhaps their most stunning song, “Alfie,” as only a great singer could, punctuated by muted trumpet by Neil Rosengarden. And she ended the entire show with another Bacharach-David song, “What The World Needs Now (Is Love Sweet Love)” delivered like a prayer, showing us new contours of this famous song, deepened by invocation.

After the show, random audience members had the response of: “I felt transported.” Such is the power of song. Especially when delivered by a singer of such singular passion and purity. In her concerts and her records, Rumer has shown us time and time again that her songs, and those songs written in the ‘60s and ‘70s – songs by Bacharach & David, Jimmy Webb, Stephen Bishop, Paul Simon and others are standards that do deserve to stand by the standards of the previous generation, those that constitute the Great American Songbook. Rumer has written the sequel to that collection, and with all lovers of great song, here’s wishing she never stops. Long live Rumer, long live song, long live love. 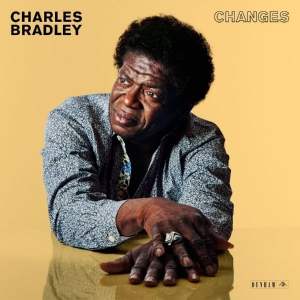 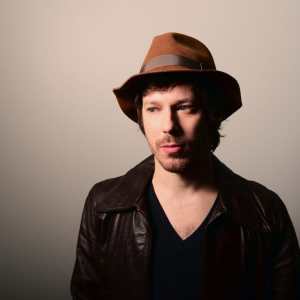