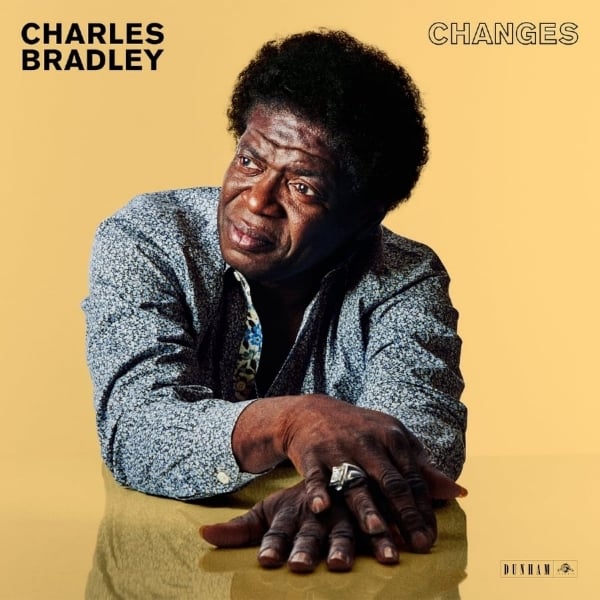 It’s hard to think of any better title for soul singer Charles Bradley’s third release than Changes. Not just since it’s the name of his mesmerizing cover of Black Sabbath’s 1972 tune, but because it reflects the recent career of an artist who at 67 might still be working odd jobs and living in drug-infested housing as he was when he was fortuitously discovered singing in a Brooklyn club by Daptone producer/engineer Gabriel Roth. The acclaimed 2012 documentary Charles Bradley: Soul of America tells the story in intimate detail but there is no doubt that Bradley’s popularity has put him through changes he wouldn’t have expected only five years ago.

Those who know his previous two albums from 2011 and 2013 won’t be surprised that his raw, impassioned voice and ability to wring the last drop of sweaty gospel infused soul out of anything he sings — even his brief opening take on “God Bless America”– is on full display for these eleven tracks. From the steamy psychedelic R&B elements of “Ain’t Gonna Give it Up” with its tough guitar riff, backing female vocals and staccato horns to the romantic, simplistic ballad “Crazy for Your Love”– a song that would collapse under its own cheesy lyrics with any other singer– Bradley shows that his pure James Brown/Wilson Pickett inspired vocals and production that taps into a retro yet never dated sound. This is another spellbinding entry into his small (but growing) catalog.

He can be sweet as on the Curtis Mayfield and the Impressions’ styled Chicago soul of “Things We Do For Love” or gritty when he howls on the hard funk of “Good to be Back Home.” Yet Charles Bradley is incapable of delivering anything but a convincing performance that sounds like someone told him every track was the last he would sing. And anybody that can squeeze nearly six minutes of unvarnished emotion out of the Black Sabbath title track — not exactly one of that band’s most memorably lyrical gems — has got it going on.

There may not be many moments here that couldn’t have been included on his other two albums, but when an artist finds his pocket and groove as perfectly as Bradley has, that’s an insignificant detail. Rather let’s celebrate that we have him at all to prove that authentic, undiluted soul music is alive and well in an era where gutbucket singers like Bradley are a fortunate anomaly rather than the norm. 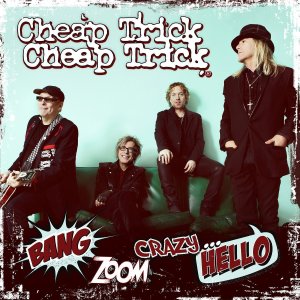 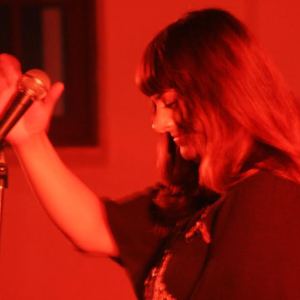