According to a new article in British rock journal Q Magazine, Ryan Adams has titled his upcoming album Ashes And Fire. While there’s no release date mentioned, the new album is said to mine a country rock vein, and will feature Norah Jones and Heartbreakers’ keyboardist Benmont Tench. The album was produced by veteran rock producer Glyn Johns. Ashes And Fire is believed to include the tracks “Dirty Rain,” “Kindness,” “Lucky Now” and “Till I Found You.”

Adams is also reportedly working on a novel about a “loveable rat.”

The article mentions how Adams has been suffering from Meniere’s Disease, an inner ear disorder that affects hearing and the central nervous system.

“Music was the first thing I loved to do after drawing, making my grandmother laugh and eating cake,” Adams tells Q. “I think the tag ‘prolific’ is used to minimize what I do. I’m always working, but I’ve decided not to share.”

Here’s a link to the text of the article. 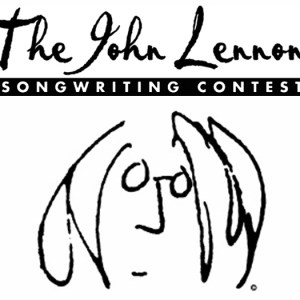 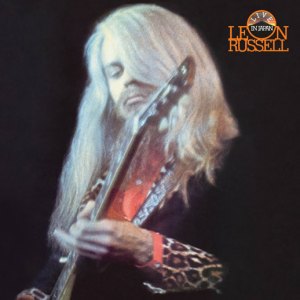