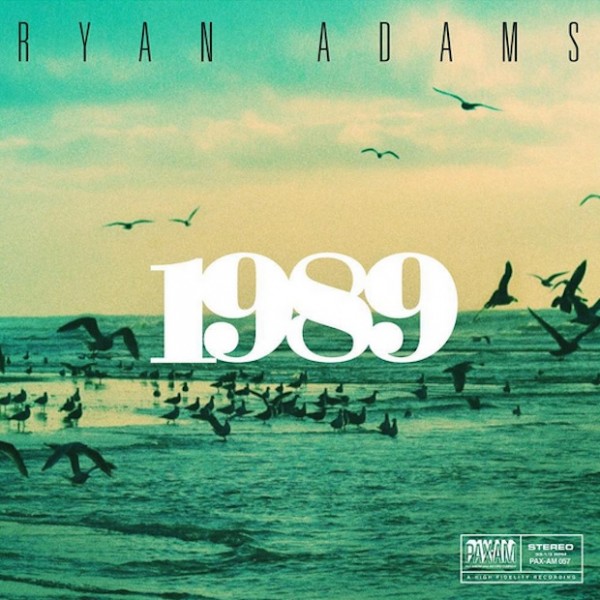 Fans of both Ryan Adams and Taylor Swift alike have been anxiously awaiting the former’s 1989, a track-for-track cover of the 2014 Swift album that sold millions and spawned huge hits like “Blank Space” and “Shake It Off.” Now, Adams has announced a September 21 release date and cover art for the project, as well as a premiere of his cover of Swift single “Bad Blood.”

Swift has already tweeted her excitement about the release date, posting an image of a countdown clock next to the album’s cover art.

Listen to “Bad Blood” here and pre-order your copy of 1989 via Pax-Am beginning tonight at 9 pm Pacific here. 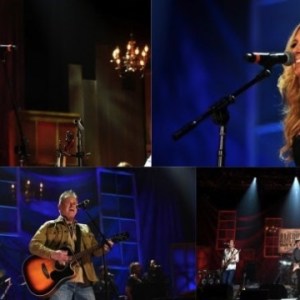 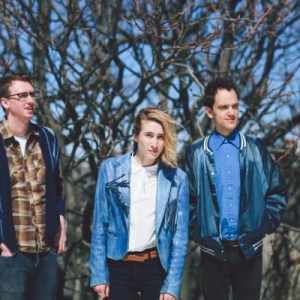