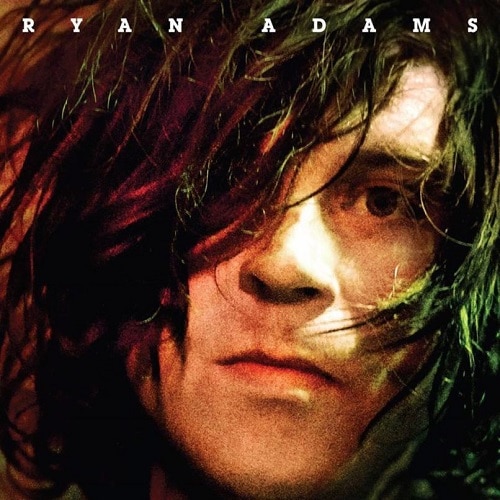 It’s always tricky to read too much into an album’s title, but when an artist puts something out that’s self-titled, the implication, whether it’s intended or not, is that the music contained therein is a good representation of where that artist stands in his career and his life. Since Ryan Adams has always been an artist who’s been particularly hard to pin down due to the frequency and variety of his releases, his own new self-titled album really should pique the interest of both his diehard fans and those who might have checked out some time after the original hype.

It’s a good thing then that Adams has checked in with his most focused and potent album in years. With music that’s stripped down and brooding and lyrics that are direct and evocative, Ryan Adams is a gloomy triumph, the portrait of the artist as a frustrated man who yearns for deliverance from the surrounding darkness even if he can’t believe it’s ever really forthcoming.

Even though Adams has claimed in interviews that The Smiths and the Velvet Underground were his main musical influences here, the end product doesn’t come out sounding much like either of those iconic bands. Instead, you’ll hear plenty of echoes of vintage Tom Petty & The Heartbreakers in the chunky guitars and punchy refrains (Benmont Tench even adds his inimitable creeping organ stamp to lead single “Gimme Something Good”) along with a few dollops of late ’70s/early ’80s Bruce Springsteen (“I Just Might” is a dead ringer for the hair-trigger intensity of “State Trooper” from Nebraska.)

Adams has also mentioned his battle with the inner-ear disorder Meniere’s disease as an influence on his writing for the album. There’s certainly something to that, as his narrators seem uniformly affected by a general malaise which then leads to relationship turmoil and overall isolation. On “Gimme Something Good,” Adams’ desperate delivery betrays a desire to break out of this funk, but capitulation to the bleakness creeps in elsewhere. On “Trouble,” he sings “I know everything here is gonna burn,” while “I Just Might” subverts Springsteenian optimism: “Somewhere underneath all the hope is the truth.”

The relationship profiles are effectively moody as well. “Kim” tells of a lover who has moved on to another man and how that situation distorts once-comforting sights and sounds into taunting grotesqueries. On “Shadows,” the narrator anticipates the end before it arrives, asking over an insistent drumbeat, “How long do I have here with you?” “Just so you know/ You will always be the hardest thing I will let go,” Adams movingly sings in the driving “Feels Like Fire.”

Only when he slows things way down and ventures into acoustic territory do we hear traces of the alt-country troubadour of old. The best of these quieter numbers is “My Wrecking Ball,” which survives the overused titular metaphor thanks to telling lyrics about a beat-up car that still insists on making it down the road. “It forgot what it needed but somehow it still survives,” Adams sings, drawing powerful parallels between the car and his own struggles.

In the final two gentle songs, “Tired Of Giving Up” and “Let Go,” things lighten up ever so slightly. The titles suggest resiliency and release, but Adams sings the songs as if he’s not sure either is truly possible. The album ends still hanging on that precipice, tortured by the past, anguished in the present, and uncertain of the future. Ryan Adams as an album might not be uplifting but it sure is outstanding, reaffirming the singular talent of its namesake. 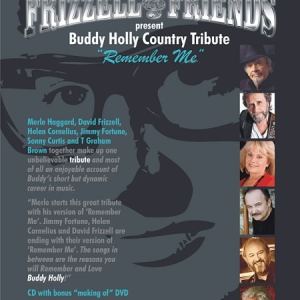 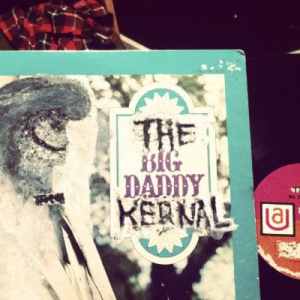