Love hurts sometimes, so it’s no surprise that this American Love Song is, for the most part, a bluesy one. Bingham has some serious questions to ask of his country throughout this searing full-length. He even personifies the nation in “America,” pleading for it to show some unity and sanity.

He also makes the point that the tone is being set at the top. In “Situation Station” and “Got Damn Blues,” Bingham calls out the president. “Beautiful And Kind” takes a more roundabout but still undeniable swipe, as the title is used as counterpoint to the atrocities he actually sees being perpetrated.

The album title could also refer to the homegrown, tradition-based music that Bingham and his cohorts make throughout. For the most part, Bingham and co-producer Charlie Sexton go for barreling guitars and hard-driving rhythms. On the roadhouse ripper “Jingle And Go,” that approach is used for cathartic fun. Occasionally Bingham employs it to explore more personal terrain, as on the series of hypotheticals that make up “What Would I’ve Become.”

For all of the big-picture laments that can be found on this record, it might be at its most affecting when Bingham narrows the focus to concentrate on characters who can’t properly reach out to others because they haven’t figured out themselves. “If I only knew just where to start/ I’d tell you where I fell apart,” he sings as he tries to woo a wayward “Lover Girl.” And on “Blue,” he laments “If I could find my door/ I’d give you my key.”

In any case, the strength and empathy within the music is uniformly compelling, whether in the lovely acoustic guitar work of “Wolves” or the rock-gospel crescendos of “Stones.” American Love Song expertly and movingly shows how the overarching U.S.A. theme can encompass triumph and tragedy from one moment to the next. 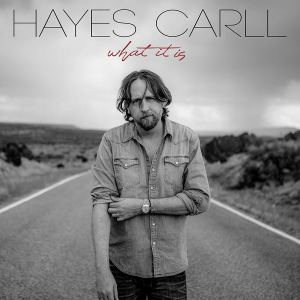 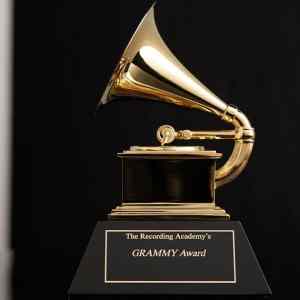