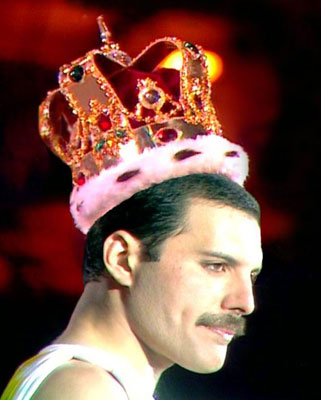 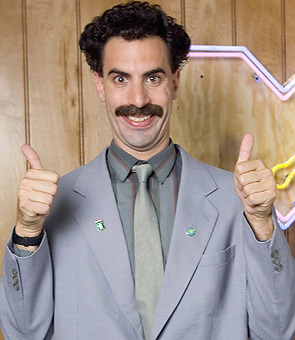 The movie will reportedly deal with the years leading up to the band’s triumphant Live Aid performance in 1985.

The surviving members of Queen and Mercury’s estate have all endorsed the project. 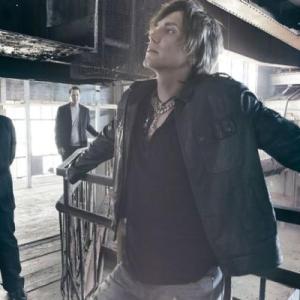