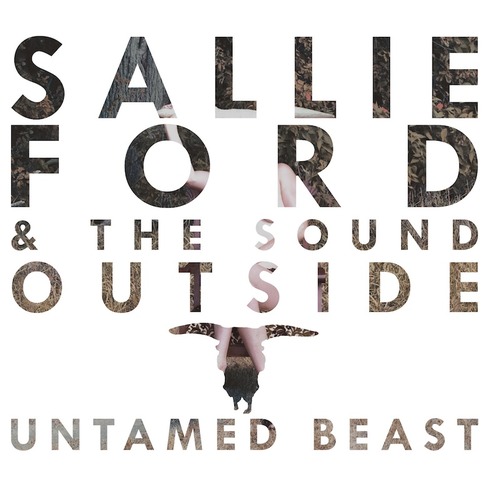 Sallie Ford & The Sound Outside
Untamed Beast
(Partisan)
Rating: 4 stars (out of 5)

Before the Alabama Shakes became the rock ‘n soul outfit with a powerfully dynamic female singer that turned 2012 on its ear, Sallie Ford and the Sound Outside got a similar vibe rolling really well in 2011 with Dirty Radio, even if to a smaller amount of fanfare. Now, Ford and her band have increased the quality of their brazen, breathless blend of garage-soul to an even more satisfying level with the new Untamed Beast. Both of Ford’s records proffer engaging freshness, which helps prevent them from wilting under the weight of the “retro” or “vintage” tags.

Simply put: Ford’s a bad, bad girl. And she convincingly drives that point home when she sings, “I can fuck, I can drink and I don’t care what you think,” in the surf-rocker “Bad Boys.” Even when Ford’s naughty side is turned down a notch, it’s still plenty aggressive – and fun. Her deeply smooth, yet pained, vocal moans, especially in “Rockability,” carry an urgency that betrays the cutesy image she cuts with her dark, bouncing curls and hipster, 1960’s librarian eyewear.

In “Addicted,” Ford’s vocals twist seemingly tame lyrics such as “I’m addicted to you,” into dangerous and provocative threats. Reason to feel danger is legitimized when in “They Told Me,” Ford sings “never have I had a rational mind, and never have I been rational in my mind, my gut, my heart and my head.” Backed by the expertly frenzied, Link Wray-esque tones of lead guitar player Jeffrey Munger, these songs, and many others on the record, ooze with sex, bad decisions and the parties where things get weird – in all of the best ways imaginable. 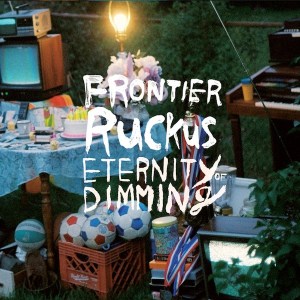 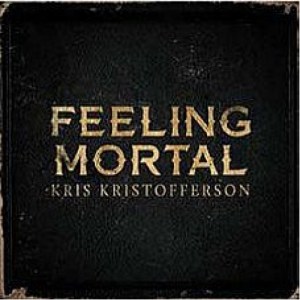