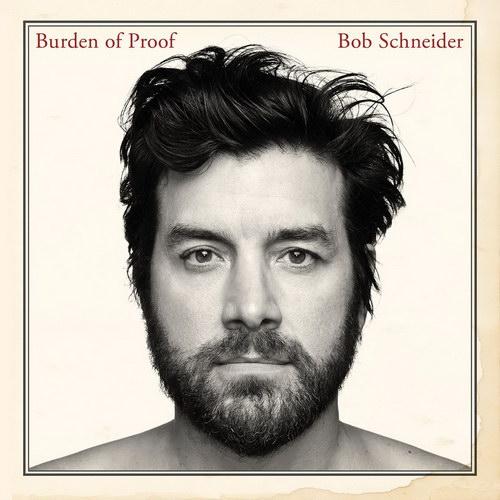 For an artist releasing his 12th studio album, Austin’s Bob Schneider rarely comes off as anything resembling celebratory on the reliably solid Burden of Proof (Kirtland Records). Even though a range of emotions are explored inside of the record’s 12 tunes, there’s a morose vibe that lurks the heaviest, whether it’s lyrically at some points, or musically at other times.

The record sounds great from a purely sonic perspective, and as usual for Schneider, the high-points of the album’s writing reach a higher level than most other singer-songwriter’s peaks. And to be sure, it’s not all despair and alienation being discussed here. John Lennon, of all people, has a strong and positive presence, even if it’s a bit puzzling at times. In both the whispered, hopeful “Weed Out the Weak” and the organ-rich “Please Ask for Help,” which seems to be directly ripped from Schneider’s days of addiction over a decade ago, there’s a melodic beauty and peace that Lennon seemed to have trademarked in his greatest works. Oddly enough, the song on the album actually entitled “John Lennon” replete with auto-tuned vocals and all sorts of rhythmic, electric time-keeping comes off more David Gray than it does the Greatest of All Beatles.

While there’s a bit of fun-time quirkiness to be heard (the plucky, acoustic “The Effect”), often-times the songs are unsettling, however, requiring the listener to practice patience as Schneider somberly delivers lines such as “Meet you on the other side” in the electro-beat assisted “Hop on the World.” Perhaps the saddest piano that the Texan has ever included in his work is put to wonderfully emotive use. When coupled with string arrangements that inflect many of the record’s tunes with an elegant dreariness, the duo transform songs such as “The White Moon,” while moody synth is added to mix, making the ominous “Digging for Icicles” possibly the year’s starkest album-opener. Again, the lyrics add to the misery effectively in that song as Schneider melodically, and not a little creepily, groans, “You’re digging for icicles, only finding rain.”

The most glaring sign of Schneider’s intent on hammering a lonesome message home is in the record’s iconic closing track. For his cover of “Tomorrow,” (yes, the power-of-positivity anthem from the play Annie) Schneider and that sense of sorrow are fully present. With a bit of acoustic guitar joining with some orchestral strings, the words of the perky, poppy classic are reworked into the plea of a person hoping to convince himself that indeed, “the sun will come out tomorrow.”

If there’s pleasure in pain and beauty in the dark, then the well-rounded and even more well-crafted Burden of Proof is a joy to behold. 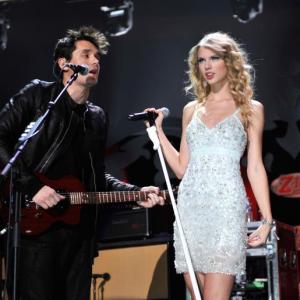 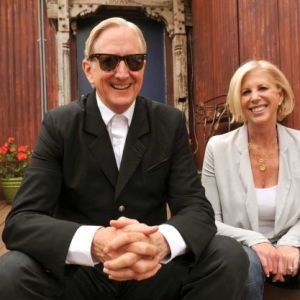