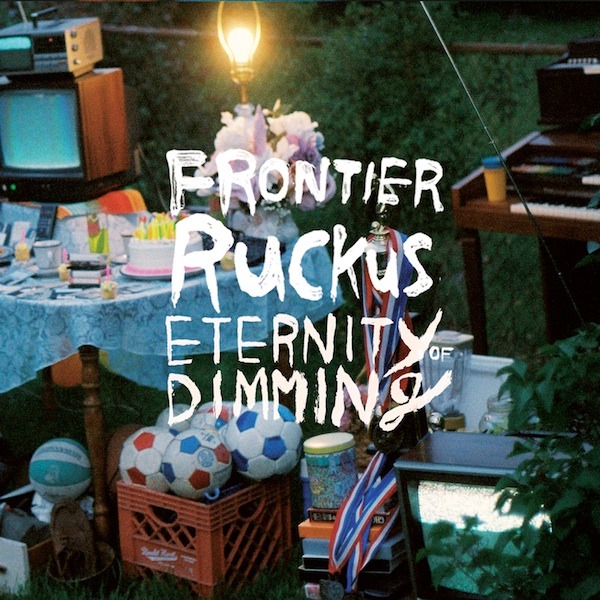 Frontier Ruckus
Eternity Of Dimming
(Quite Scientific)
Rating: 4 stars (out of 5)

Eternity Of Dimming, the new double-album from Michigan’s Frontier Ruckus is a great sample from the growing number of Anti-Mumford albums. That’s not a shot at the Sons from across the pond, as much as it is an illustration of how wide the valley of bands practicing the colorful combination of primitive sounds sprinkled with an assortment of bells and whistles has become.

Unlike Mumford and Sons, the Lumineers and other stage-stomping anthem enthusiasts, however, the third record for Frontier Ruckus favors to stay on the lower, calmer end of swelling choruses and arm-raising sing-alongs. That they do this over the course of twenty tracks without falling into dreariness and stagnation is impressive, even if, as is the case with many double albums, a bit of fat could’ve stood to be trimmed in order to make a fabulously stout, standard, single-disc full-length record.

“Junk-Drawer Sorrow,” and “Eyelashes,” with their spritely rhythms, and shimmering, raw guitar tones are songs which lend the collection enough personality to last. So to, does the slightly nasal, earnest warble of lead-singer of Matthew Milia.

“Open It Up” is as straight-forward of a country tune as Milia and gang will typically sound, even with a psychedelic interlude sandwiched into the middle of the song. Acoustic guitar, banjo and a girl named “Mary Lynne” make for quite the front-porch picker.

Milia’s songwriting has continued to mature with time, which also helps keep the album from needing the sweeping, rousing aspects that other folk-rockers are currently employing. The story-telling aspect of folk music is something Milia seems to take quite seriously, as evidenced in the oddly quaint stories each tune contains. “The Black-Ice World” is a vivid tale that’s likely to be drawn from their oft-frigid home, and in “Careening Catalog Immemorial,” Milia manages to sing, “I was a queer balladeer, so proud of our mini-van,” without sounding as silly as one should when uttering such a line.

For an album that successfully manages to carry an understated beauty, and often comes across as a fragile work, Eternity Of Dimming almost does it all without doing near as much as others would attempt to. 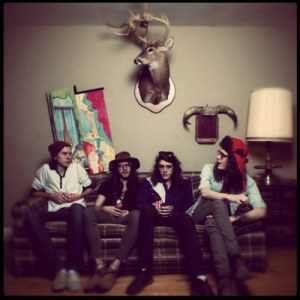 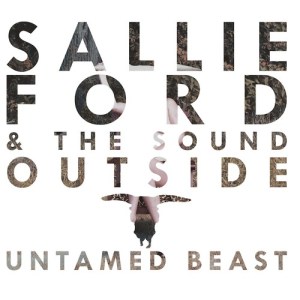