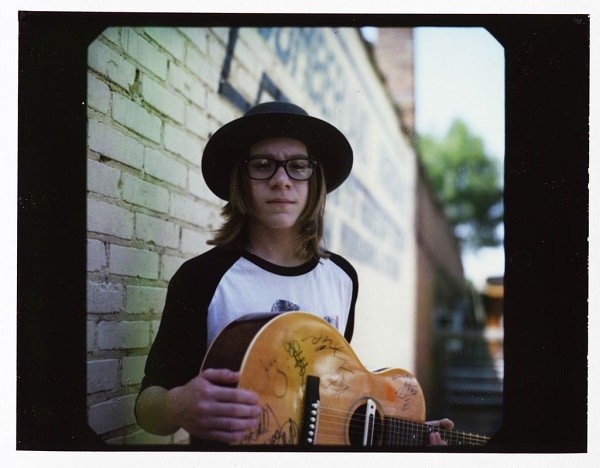 13-year-old folk wunderkind Sammy Brue has released a new EP via NoiseTrade, the Bootleg Sessions Vol. 1. The 5-song EP features just Brue and his guitar, and includes tracks like “East Nashville,” which he performed at the American Songwriter office earlier this summer.

The Portland, Oregon-based musician has made waves throughout the Americana world since releasing “The Woody Guthrie Song” at the ripe age of 10. He’s gone on to make friends with artists like Joshua Black Wilkins, John Moreland, Hayes Carll and Justin Townes Earle, the latter of whom featured Brue on the cover of his recent album Single Mothers.

And if you’re in Nashville, catch Brue at the Americana Music Festival. More information can be found here. 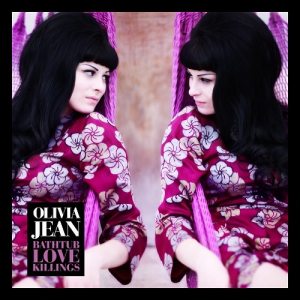