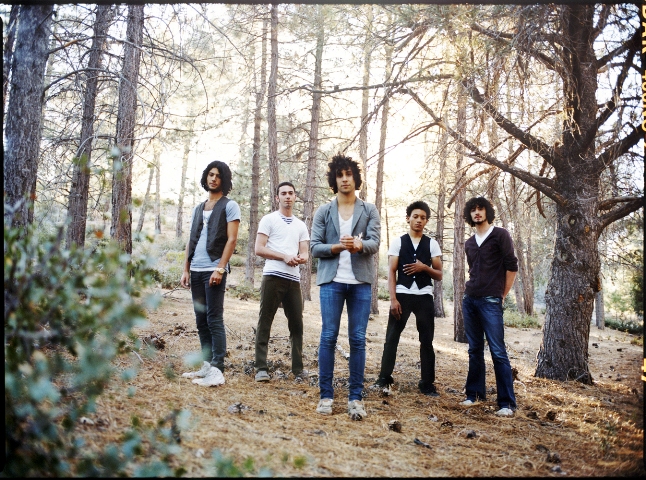 Ladies love Steel Train — at least some ladies do.

“Two years ago, Jack had an idea that he just couldn’t get out of his mind and today that idea is a reality,” reads a note on the band’s Web site. “At the onset of the recording of Steel Train’s new album, Jack constantly badgered the band’s managers about this idea.

At the conclusion of the recording, the band put together a wish list of their favorite female artists and we began the process of reaching out. We couldn’t have been more surprised when some of our favorite artists in the world not only humored us, but were totally down to join in our vision.”

Terrible Thrills is free for anyone who pre-orders Steel Train, which is due June 29 on Terrible Thrills Records (note the symmetry). Other artists participating include Holly Miranda, Deradoorian, Alia Shawkat, Elizabeth & the Catapult, Astrid McDonald, and Jack’s sister, Rachel Antonoff. 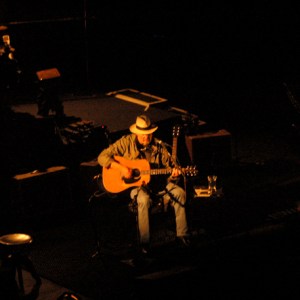 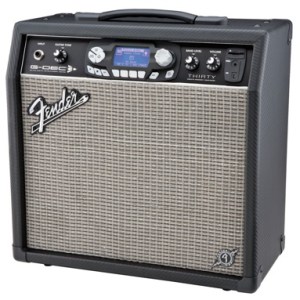